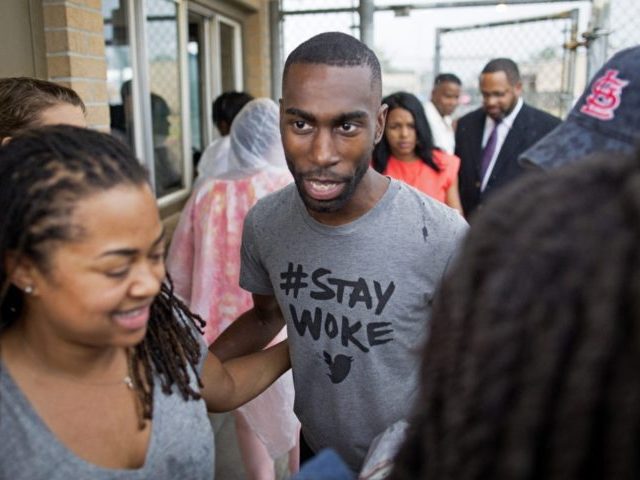 The study starts off by implying that liberals are less biased to begin with, saying “new research suggests that bias may also shape daily interactions between racial minorities and white people, even those whites who tend to be less biased,” but develops from there.

Yale SOM assistant professor of organizational behavior Cydney Dupree found that “white liberals tend to downplay their own verbal competence in exchanges with racial minorities, compared to how other white Americans act in such exchanges.”

“There’s less work that explores how well-intentioned whites try to get along with racial minorities,” Dupree said. “We wanted to know their strategies for increasing connections between members of different social groups—and how effective these strategies are.”

Dupree and co-author Susan Fiske of Princeton University analyzed campaign speeches by both Democrat and Republican Presidential candidates. In total, 74 speeches were examined, about half of which were delivered to predominantly minority audiences. They were looking for words that expressed competence, but also those that showed “warmth.”

Yale describes the two metrics thusly: “Warmth, related to intentions towards others, and competence, related to the ability to carry out those intentions, are two fundamental dimensions of how we see others and portray ourselves in social interactions.”

While both parties expressed the same level of warmth, Democrat candidates used less words expressing their competence to put their views into action when speaking to minority audiences. Further study “found that liberal individuals were less likely to use words that would make them appear highly competent when the person they were addressing was presumed to be black rather than white.”

However, the study found “no significant differences … in the word selection of conservatives based on the presumed race of their partner.” Dupress said “It was kind of an unpleasant surprise to see this subtle but persistent effect,” because “even if it’s ultimately well-intentioned, it could be seen as patronizing.”