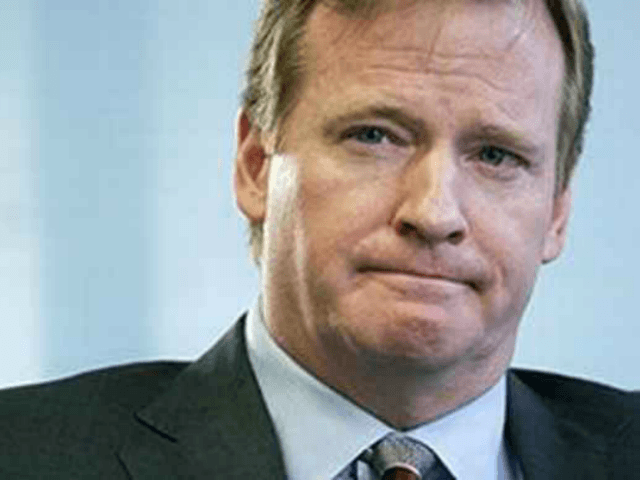 This week’s Thursday Night Football broadcast on Fox earned a 9.9 overnight rating, according to SportsBusiness Daily, via Pro Football Talk.

Some speculate that the game seemed like a blowout with the Patriots reigning over the struggling Colts, so many may have switched the channel missing the second half of the 38-24 Patriots win.

It should also be remembered that many of the Thursday games last year also crashed to new lows from those broadcast in 2016.

Thursday night games have even been a target for elimination to save the NFL’s TV ratings. Last year some network executives had suggested that the league cancel Thursday games to help buoy the other games on the schedule.

Monday Night Football has also struggled this season. Week Two, for instance, rated one of the worst ratings disasters ever recorded for the game.