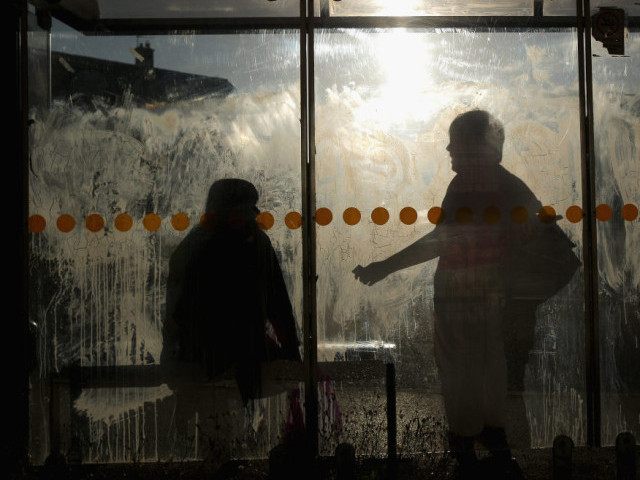 Some members of the Vatican synod on young people proposed a more direct approach to addressing clerical sex abuse Tuesday morning, as well as the need to highlight the Christian call to a life of chastity.

The issue of child sexual abuse in the Church “cannot be skimmed over tangentially in a few short sentences,” reported one of the English language groups (“Anglicus A”). “The shattered trust, the trauma and lifelong suffering of survivors; the catastrophic failures in case management; the continued silence and denial by some of these awful crimes and sins – these issues cry out to be named openly by the Synod.”

Certain descriptions of human sexuality in the section titled “Body, Affectivity and Sexuality” of the synod’s working document seem to be “somewhat muddled,” the group added in its presentation.

“We noted that a proclamation of chastity, as achievable and good for our young people, is missing from the document,” the group said.

Along with plenary meetings of the entire body of the synod, time is given for smaller, single-language groups, called “Circoli minores” in Latin, to meet independently and then present the fruit of their discussions to the whole group.

The clerical sex abuse crisis, including both abuse and a failure to deal with it effectively, is “a shocking betrayal of our youth and of all the faithful,” the first group said. “We should not be afraid to do so. If young people and their families are asking themselves: can our priest and bishop be trusted? If priests themselves are afraid to minister among the youth, then how can our Synod get out the message that young people, their faith and their vocational discernment are important to us?”

The group cited an adage: “Trust arrives slowly, on foot, but trust leaves on horseback! Trust must be rebuilt, one person at a time.”

Another of the four English-language groups, “Anglicus D,” concurred with the first group that the synod must be more straightforward in addressing the sex abuse crisis.

The sex abuse crisis in the Church “has undermined the work of the Church in practically every way, precisely because it has compromised our credibility,” the group noted. “A Church that cannot be trusted is simply incapable of reaching out to young people in an effective way.”

The fourth group also reiterated the call of the first group for greater clarity in conveying Church teaching, especially regarding human sexuality.

We ought to “articulate the Church’s understanding of bodylines and sexuality,” the group said in its report, “but we should not hesitate to utilize the language of our theological tradition, including body and soul, the call to virtue, and the ideal of chastity.”

Many in the group expressed the concern that the terminology of the synod’s working document in this area “was too marked by contemporary psychological categories.”

One young woman who for years has experienced acute same-sex attraction sent an open letter to the bishops participating in the synod, expressing her gratitude for the Church’s clear teaching on human sexuality and begging the bishops to proclaim that teaching fearlessly.

“I used to want to be in a same-sex relationship,” wrote 22-year-old Avera Maria Santo. “The desire was overwhelming at times, to the point where I could see no other way to get through the day. But I know now, from the good and gracious teachings of God through His Church, that such a relationship hinders not only my freedom to love authentically, but also my ability to achieve holiness.”

Educated observers have noted that one of the key causes of the Church’s sex abuse crisis has been a culture of homoclericalism that knowingly turns a blind eye to active homosexual practice among priests and bishops.

Without addressing the rampant homosexual subculture in the Church, observers note, clerical sex abuse will never be eradicated.