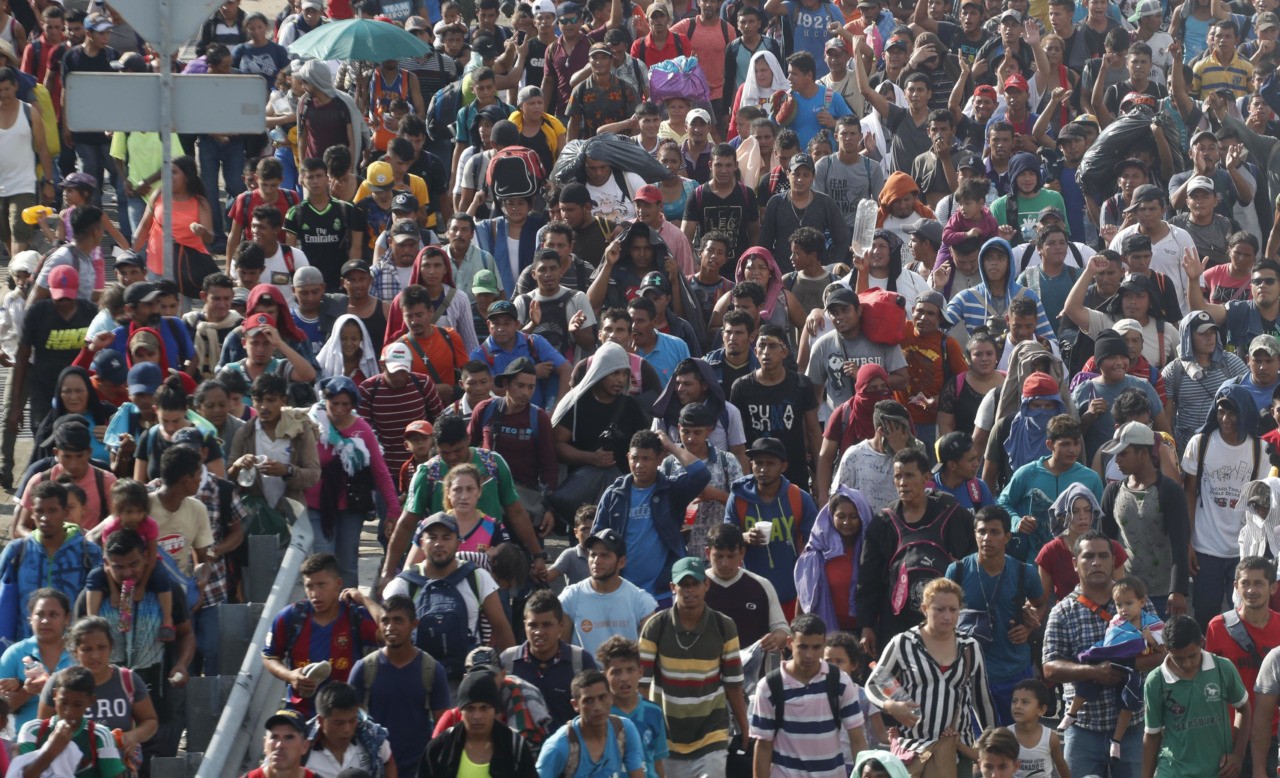 International officials with the United Nations (UN) Refugee Agency say President Trump must allow a caravan of Central Americans into the United States to seek asylum.

As Breitbart News has chronicled, migrants with an at least 7,000-strong caravan have repeatedly admitted that they are traveling to the U.S. to seek jobs, re-enter the U.S. as previously deported illegal aliens, and flee crime. One previously deported illegal alien with the caravan even admitted that he was convicted of attempted murder in the U.S. None of these cases are eligible asylum claims.

As Breitbart News reported, the UN Refugee Agency is aiding the caravan of migrants, putting 45 UN workers on the ground with the group of Central Americans.