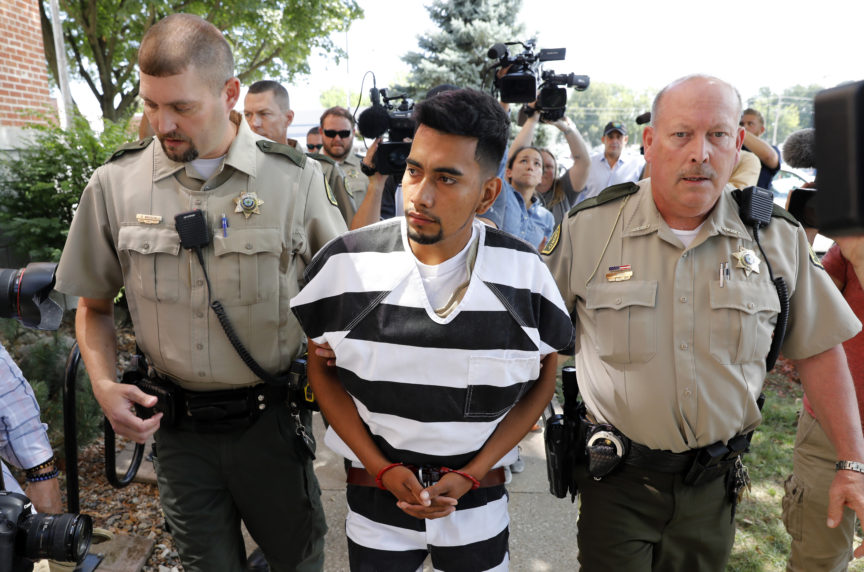 The Democrat’s vote against the state’s sanctuary city ban, which Gov. Kim Reynolds signed into law in April, is particularly noteworthy as the district Finkenauer is seeking to represent includes Brooklyn, Iowa — the home of Mollie Tibbetts, who was allegedly murdered by an illegal alien from Mexico.

Christian Bahena-Rivera, an illegal alien, has been charged with first-degree murder in Tibbetts’ death after police say he admitted to confronting and chasing down the 20-year-old college student.

As Breitbart News noted, the illegal alien lived in Brooklyn, Iowa, a region that was surrounded by sanctuary cities.

Finkenauer has been leading against Blum in the most recent polling in the congressional district. A New York Times/Sienna Poll conducted last month put Finkenauer with 52 percent as Blum trailed with 37 percent.