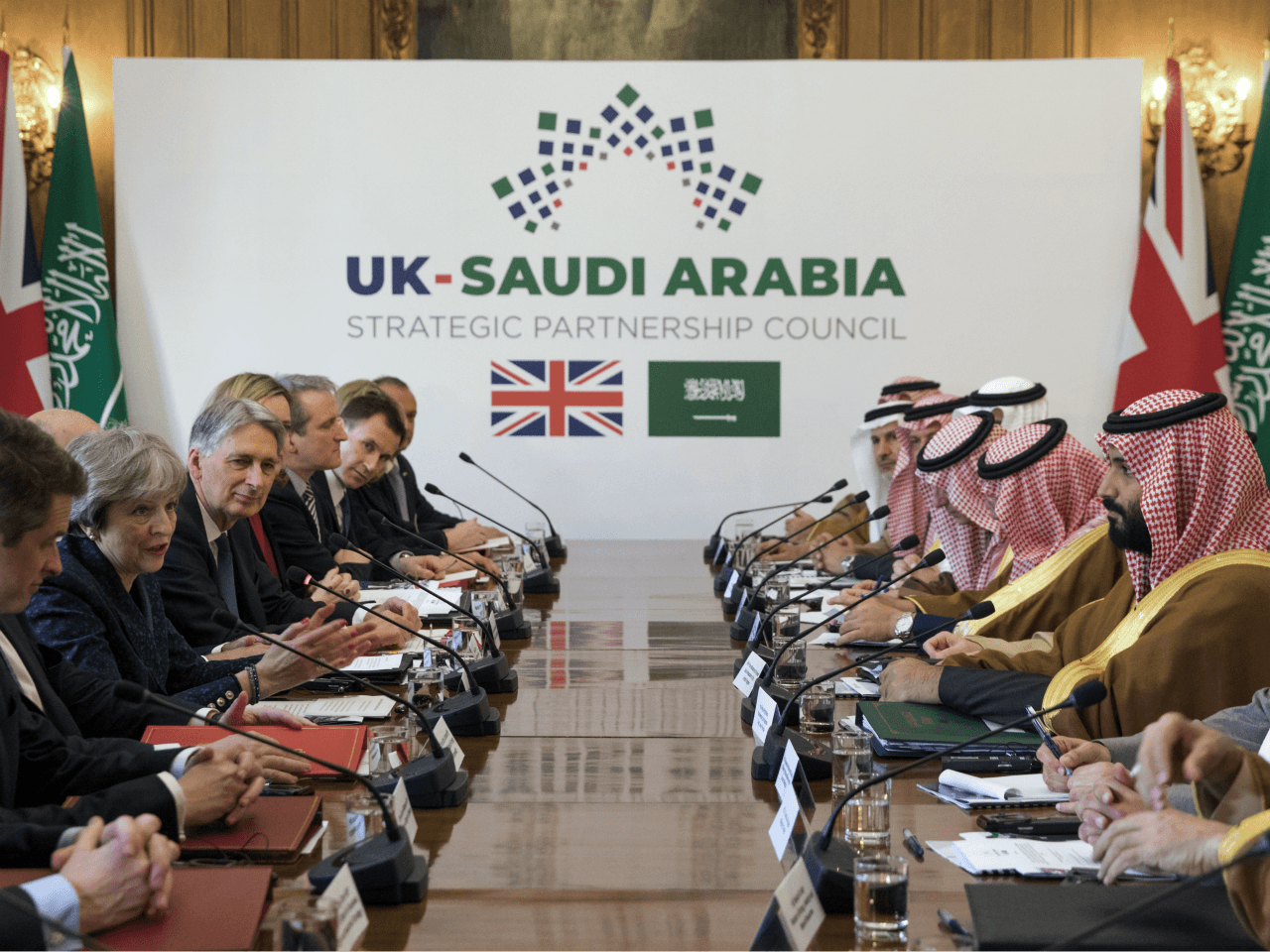 The UK’s international trade secretary Dr Liam Fox has pulled out of a conference in Saudi Arabia amid growing concern over the disappearance of the journalist Jamal Khashoggi.

Turkey claims the writer and critic of the Saudi regime, who was a columnist for the Washington Post, was killed and dismembered by a “hit squad” on a visit to the Kingdom’s embassy in Istanbul.

The Department for International Trade said Thursday that Dr Fox had decided it was not “the right time” to visit, urging Saudi leaders to conduct a “credible” investigation into Mr Khashoggi’s suspected murder.

A spokesman explained: “The secretary of state for international trade has decided the time is not right for him to attend the Future Investment Initiative in Riyadh on 23 October.

“We encourage Turkish-Saudi collaboration and look forward to the Kingdom of Saudi Arabia conducting a thorough, credible, transparent, and prompt investigation, as announced.

“Those bearing responsibility for his disappearance must be held to account.”

As Liam Fox announces he is pulling out of the upcoming “Davos in the Desert” conference in Saudi Arabia, we reveal the dozen Tories who have accepted lavish Saudi hospitalityhttps://t.co/X2QtbfAVkk pic.twitter.com/r1MXWrPGJo

He told BBC’s Newsnight: “If the current Crown Prince remains in power for the indefinite future, then in the first instance the United Kingdom must work with the United States, France and other countries to see if there can be a combined response, a punishment of some kind, of sanctions of some kind.”

“The idea that we can treat Saudi as a normal state if it practises state-sponsored murder outside its borders is simply not true.”