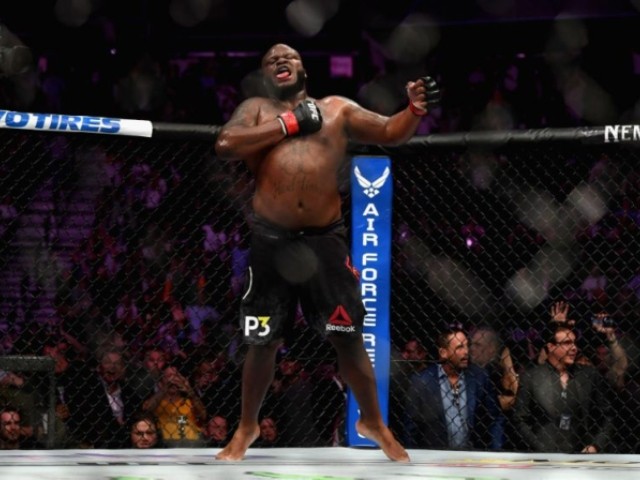 UFC Heavyweight Derrick Lewis told the crowd in Vegas, that President Trump called him and asked him to knock out his Russian opponent Saturday night at UFC 229.

In his post-fight interview, Joe Rogan asked Lewis about his preparation and motivation for the fight. Lewis then revealed the tale of his unusual pre-fight phone call with the president(NSFW):

On any other night, Lewis’ post-fight interview would have been the most entertaining thing that happened after any of the fights. However, on a night that saw Khabib Nurmagomedov submit Conor McGregor and then go after his corner, Lewis’ interview will have to settle for second.

Though, as far as post-fight interviews go, that is legendary.