REYNOSA, Tamaulipas — Gulf Cartel gunmen set fire to numerous vehicles, threw road spikes, and placed several blockades throughout the streets of the Mexican border city of Reynosa. The hours-long gun battles with law enforcement are the latest in an ongoing series of clashes that have rocked the region.

The gun battles took place over the weekend while state and federal police officers carried out enforcement operations against cartel members. In response to the operations, the Gulf Cartel deployed teams of lookouts and gunmen to hijack buses, trucks, and vehicles to park them across intersections in order to block traffic and slow down law enforcement response vehicles. 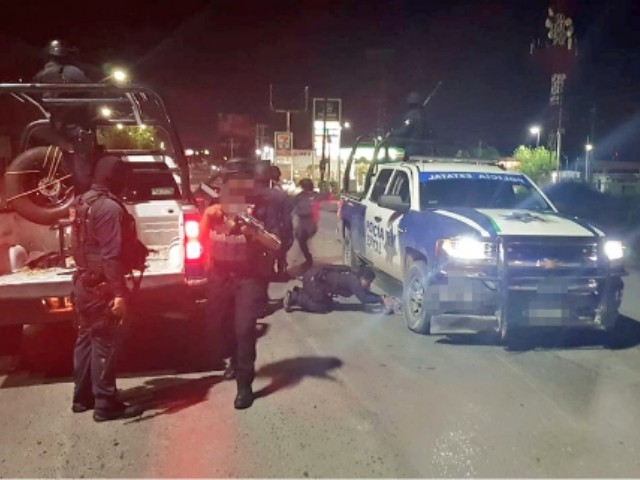 As part of their tactics, the cartel gunmen also moved around some of the main thoroughfares in Reynosa throwing hundreds of triangle shaped road spikes aimed at deflating the tires of police vehicles and causing traffic jams. 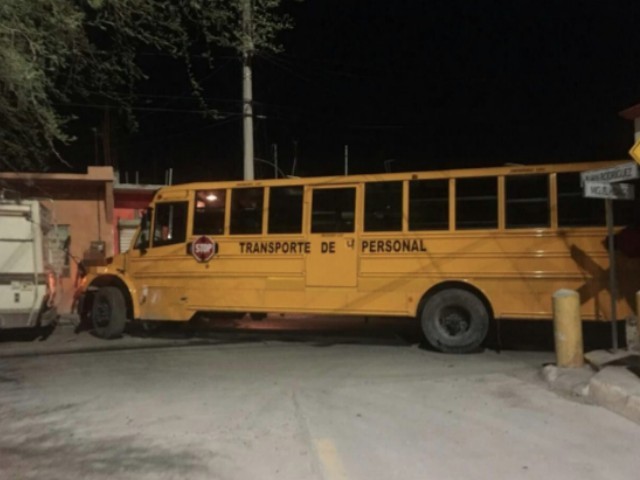 The tactic proved successful in part when one of the road spikes not only deflated the tire of a Mexican federal police vehicle but also caused it to roll over. While no serious injuries were reported, the tactic also caused a large traffic jam as dozens of motorists had their tires blown out by the road spikes. The fighting left one dead gunman, while authorities seized a cartel pickup.

Various military and law enforcement agencies responded to various scenes around the city to help remove the roadblocks. Firefighters worked to put out fires in cars that had been torched by the cartel gunmen. 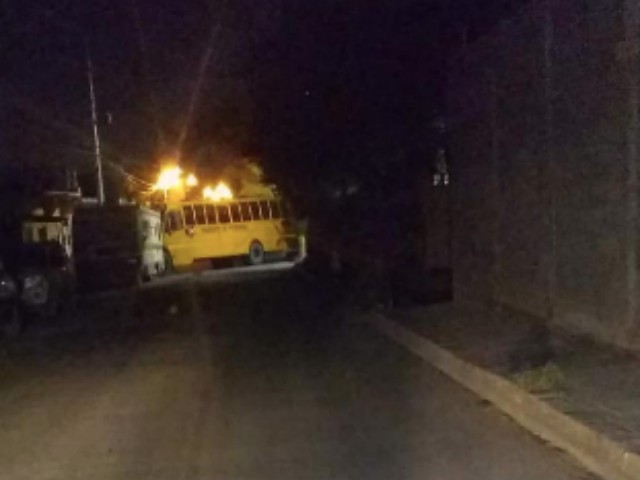 The violence follows an ongoing turf war between rival factions of the Gulf Cartel, as Breitbart Texas has reported. Two main factions continue to deploy convoys of gunmen along city streets to hunt for their rivals. The violence has worsened as the gunmen often clash not only with each other but also with cops and soldiers who have been trying to suppress the violence.