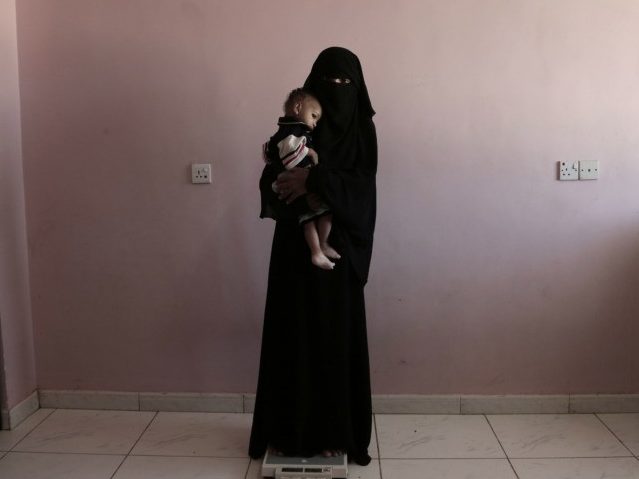 The household is the “most dangerous place” for women in the modern world due to the high rates of domestic violence, according to a new study by the United Nations published this week.

In statistics published for on the International Day for the Elimination of Violence against Women, the United Nations Office on Drugs and Crime (UNODC) determined that of the total 87,000 female homicide cases worldwide in 2017, equivalent to 1.3 victims per 100,000 women. However, around 58 percent were carried out by the victims’ romantic partners or family members.

“This amounts to some six women being killed every hour by people they know,” the report said.

“They are also the most likely to be killed by intimate partners and family… making the home the most dangerous place for a woman,” he continued. “The fact that women continue to be affected by this type of violence to a greater degree than men is indicative of an imbalance in power relations between women and men inside the domestic sphere.”

The continent where women are most at risk is Africa, where women are almost three times more likely to be victims of domestic violence than anywhere else. Africa boasts a female homicide rate of around 3.1 victims per 100,000 girls and women. The Americas also fall above the global average with a rate of 1.6, while Asia is below the average with 0.9. The lowest rate remains in Europe, with a rate of just 0.7 per 100,000.

According to the UNODC, “no tangible progress” has been made in recent years in combatting domestic violence cases, “despite legislation and programmes developed to eradicate violence against women.”

The report’s findings “highlight the need for effective crime prevention and criminal justice responses to violence against women,” they continued, as well as “measures to boost safety and empower potential victims while holding their abusers accountable.”

The study called for a series of measures to combat the global issue, including more coordination between law enforcement, the criminal justice system, and social services, as well as educating men about the issue. Many countries, particularly in the Islamic world, rarely punish men for violence against women due to their status as second-class citizens and are often subject to other forms of violence including human trafficking, female genital mutilation, forced marriage, and sexual slavery.

“In order to prevent and tackle gender-related killing of women and girls, men need to be involved in efforts to combat intimate partner violence/family-related homicide and in changing cultural norms that move away from violent masculinity and gender stereotypes,” it concluded.