Well-worn phrases familiar to Britain’s political discourse with metaphorical allusions to combat and Medieval politics have come under sudden assault from supporters of the European Union as they seek to defend the Prime Minister, presently a strong bulwark against a true Brexit, from plotting Tory colleagues.

Leading the vanguard of the attack against the humble figure of speech was New Labour vintage class warrior Yvette Cooper, now Home Affairs Select Committee chairman, who called upon the Conservative Party to name and shame those members who had been briefing against the Prime Minister over the weekend in warlike terms.

Among those most egregious breaches of good manners decried by Cooper were those comments by Brexiteer Conservative MPs now seeking to unseat the Prime Minister, and replace her with a new leader who will actually take Britain out of the European Union. 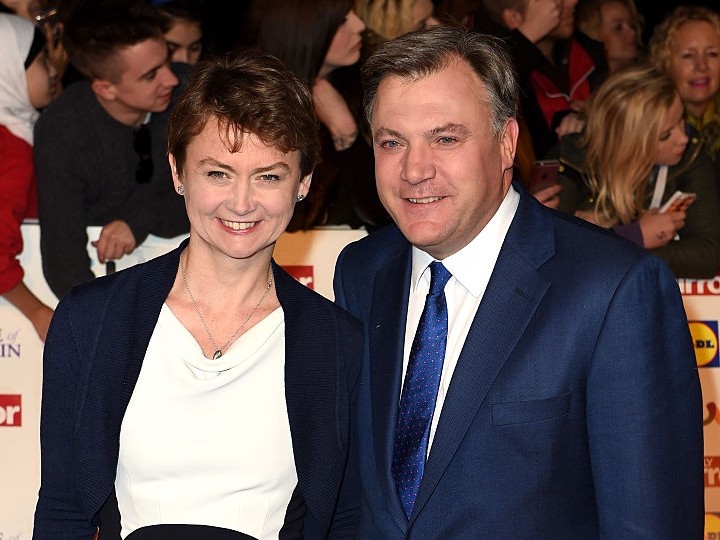 The Prime Minister’s own office has got involved, with a Downing Street spokesman remarking “Personal vitriol has no place in our politics”, reports Politico.

The left-wing, anti-Brexit Guardian newspaper reported some of those remarks, which included the suggestion the PM should “bring her own noose” to a crunch meeting of MPs on Wednesday, a clear implication that her political career was dead.

Others were the colourful metaphorical observations made that May had entered the political “killing zone”, that “assassination is in the air”, and “the moment is coming when the knife gets heated, stuck in her front and twisted. She’ll be dead soon.” 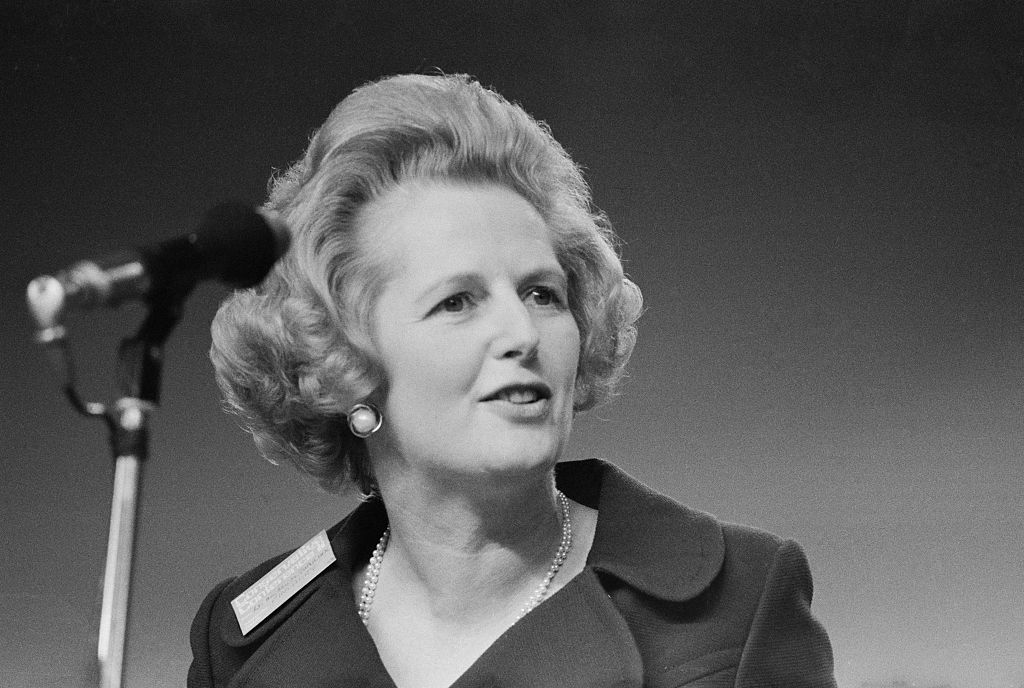 Margaret Thatcher (1925 – 2013) was said to have been “stabbed in the front” by her party colleagues when she was brought down. Pictured here in October 1971. / William Lovelace/Daily Express/Getty Images

Much of the condemnation has focussed on the fact that Britain’s Prime Minister is female and should be insulated from the rougher moments of leading a nation. Not making a distinction between actual death threats and political word-play, Cooper said Monday morning that: “This is vile and dehumanising language towards a woman MP, towards a prime minister who — no matter how much you might disagree with her — she is somebody who is doing a job in public life.

“Nobody should be subject to that kind of violent language which I think is normalising violence in public debate at a time when we lost Jo Cox, we’ve had threats against Rosy Cooper, we’ve had other violent death threats against women MPs.”

Yet allusions to stabbing, without actually suggesting any real violence should be done, abound in political discourse and often pass without remark. Recent Labour leader Ed Miliband was said to have stabbed his brother David in the back to achieve control of the party. Likewise, During a parliamentary debate Labour MP Ed Balls — coincidentally also Yvette Cooper’s husband — accused David Cameron of having stabbed his shadow education secretary in the back by reshuffling him out of the cabinet. 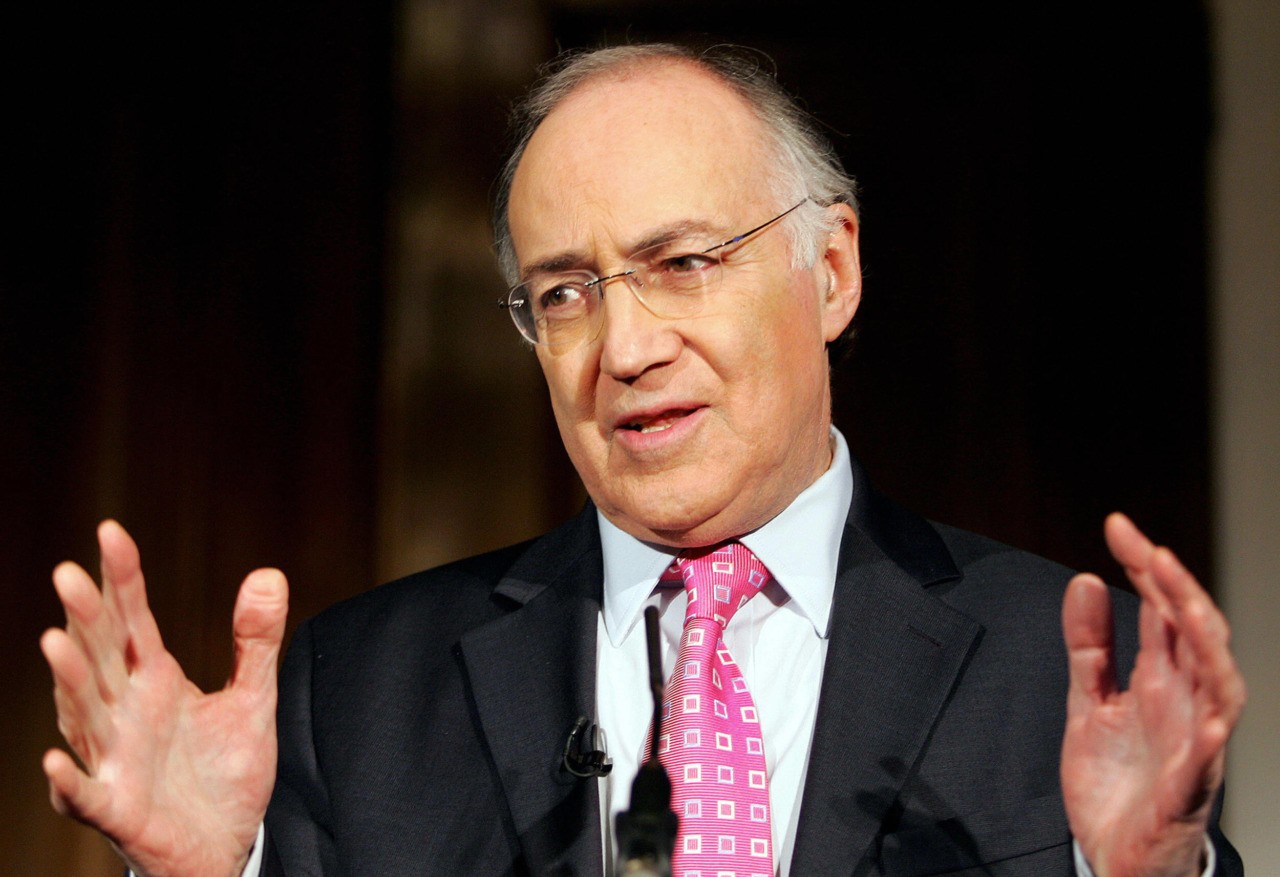 Yvette Cooper ally Clive Efford MP used the phrase in 2017 to insist it was what he and others were absolutely not doing to Jeremy Corbyn. Despite that, just a month later the Labour magazine of choice the New Statesman reported that it was just that which the “Blairite” faction within the Labour Party was attempting to visit upon their leader.

It is not clear if political stabbing in the back is still a misogynistic concern should the blow be delivered upon a male party leader by a female rival, as is the case described between Mr Corbyn and Ms Cooper, once both runners in the 2015 Labour leadership contest. Nor is it clear if it was a sexist act when Anne Widdecombe — as the left-leaning Guardian described it — “plunged the knife” into Tory colleague Michael Howard during the 1997 leadership race.

Let me be cruel, not unnatural
I will speak daggers to her, but use none