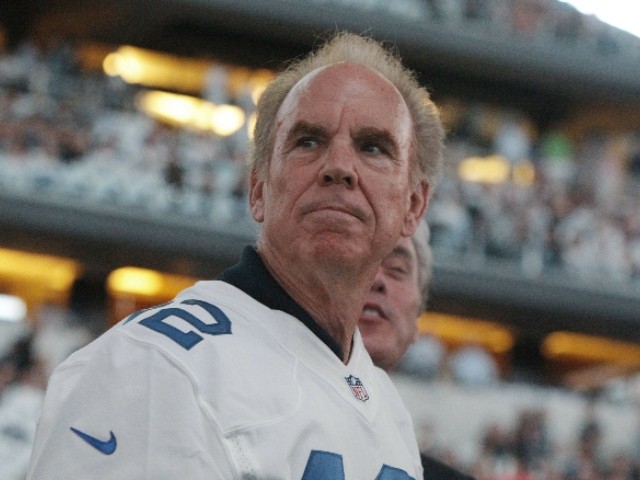 WASHINGTON (AP) — President Donald Trump has announced his first recipients of the Presidential Medal of Freedom and they include the wife of a major Republican Party donor, the longest-serving Republican senator in U.S. history, Elvis Presley and Babe Ruth.

Medals are going to Miriam Adelson, a doctor and wife of casino magnate Sheldon Adelson, a Republican donor; Utah Sen. Orrin Hatch, who is retiring after more than 41 years in the U.S. Senate; former Dallas Cowboys quarterback Roger Staubach and Alan Page, who began a legal career after leaving the NFL.

The Presidential Medal of Freedom is the nation’s highest honor for a civilian.