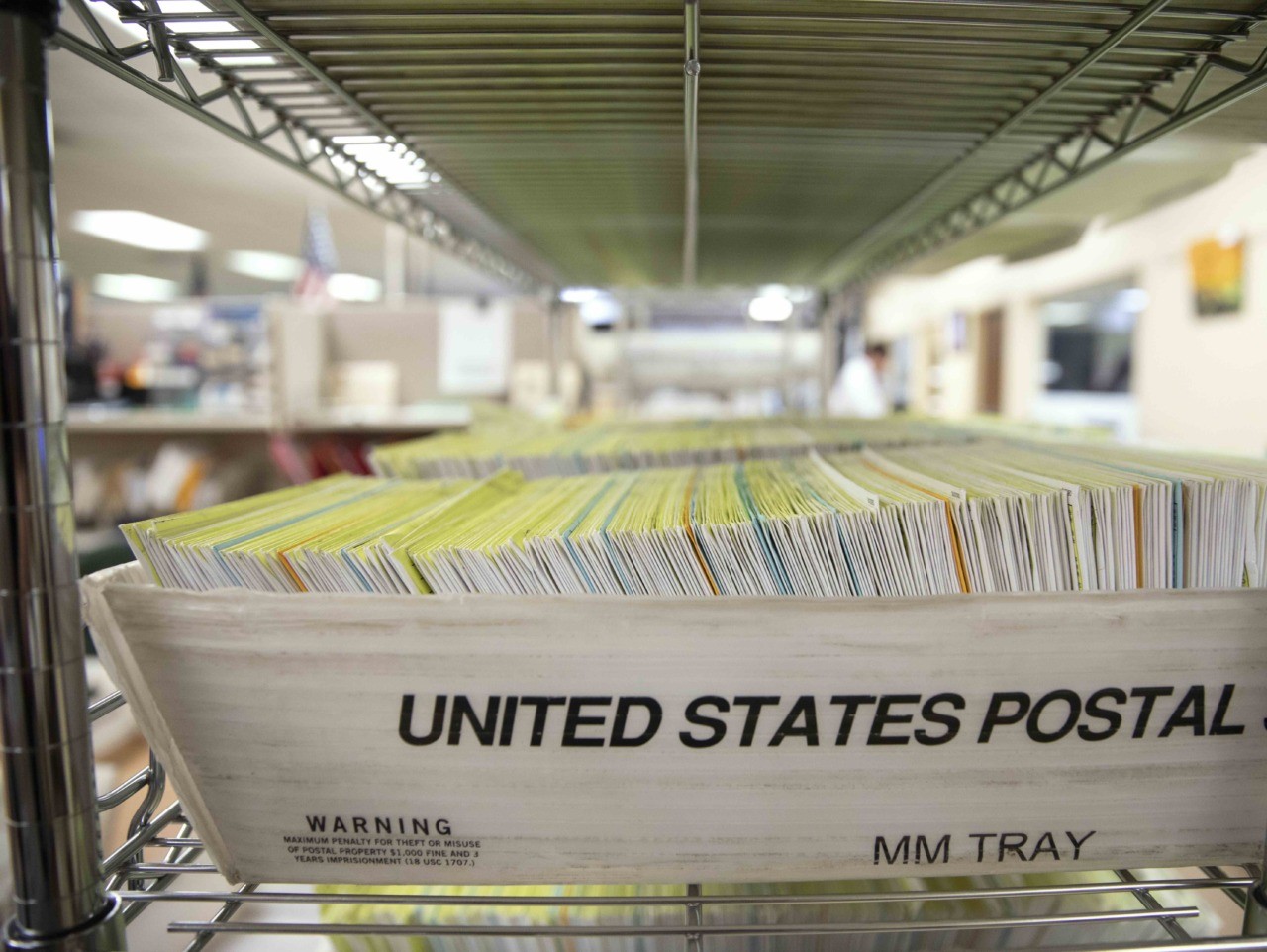 Several California Republicans who appeared to have held onto their congressional seats on Election Day saw their leads narrowed — or reversed — as late ballots continued to be counted, almost uniformly helping Democrats.

In the 10th congressional district, Democrat Josh Harder had taken a lead of over 3,000 votes over Republican incumbent Jeff Denham by Saturday evening. Denham led by a slim margin on Election Day.

In the 39th and 45th districts, Republicans Young Kim and Rep. Mimi Walters narrowly clung to leads that had diminished to just over 2,000 votes in both cases, with many more ballots still to be counted.

And in the 50th district, which the Associated Press called for incumbent Republican Duncan Hunter, Democrat challenger Ammar Campa-Najjar has refused to concede, citing the possibility of late counted ballots giving him a win.

The Hill noted that California takes a long time to count its ballots because of new laws supposedly aimed at enfranchising more voters:

The most significant policy that slows down the ballot-counting process is a relatively new law that allows voters to drop their ballots in the mail later than voters in other states.

A law passed in 2014 and first implemented in 2016, known in elections circles as postmark-plus-three requires that any ballot returned within three days of an election gets counted, so long as the ballot is postmarked by Election Day

A new law implemented for the first time this year gives voters with a mismatched signature more hope of having their votes counted. County elections officials can now follow up with voters to resolve any mismatch issues — a process known as “curing” — increasing the chances that the voter’s ballot will count.

And for the first time this year, California has allowed voters to register and vote on Election Day itself. The ballots those voters cast cannot be counted until their registration is processed, adding more time to the process.

Republicans elsewhere are watching similar rules aimed at expanding access to the polls eat away at, or reverse, their leads in several key elections, notably the Senate race in Arizona and the Senate and governor’s race in Florida.