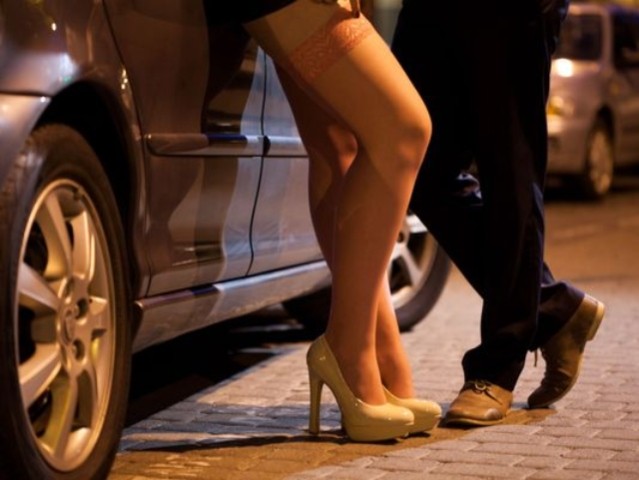 With only a few days before the Super Bowl kicks off, law enforcement officials in Atlanta announced that a security sweep of the area has resulted in the arrests of 33 people on sex-trafficking charges, a report says.

The crackdown was part of a campaign to quash an influx of prostitution into Atlanta ahead of the big game, according to the Atlanta Journal-Constitution.

Nick Annan, Homeland Security Investigations special agent in charge, told the media that sex crimes often rise for special events such as the Super Bowl. He added that the security sweep was carried out over the previous four days and that the effort will continue through the Super Bowl.

The sweep is part of the larger security plans for the NFL game that has included a stepped-up police presence in and around Atlanta’s Mercedes-Benz Stadium by members of 40 local and state law enforcement agencies who are supported by 25 federal agencies. The stepped-up security also includes flyovers by helicopters from the Department of Energy’s National Nuclear Security Administration.

The sweep was conducted in and around Douglas County and included monitoring social media and the use of undercover officers in various hotels. The youngest person arrested was 17, officials said.

Authorities also announced the confiscation of more than 2,000 counterfeit items including fake tickets, but no further details on this topic were released.

“This is a fantastic city,” Atlanta police Chief Erika Shields said. “We really want people to come and just have a great time.”