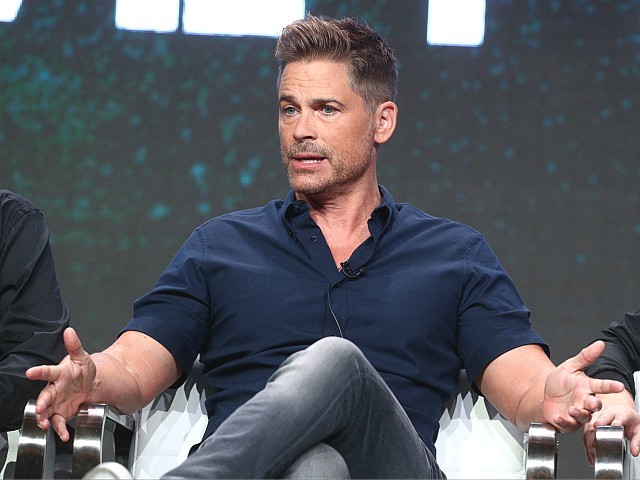 Actor Rob Lowe slammed the Santa Barbara City College Wednesday following a decision from the Board of Trustees to remove the Pledge of Allegiance from their meetings.

Robert Miller, the Santa Barbara City College Board of Trustees president, explained that the decision to remove the recitation of the pledge from their meetings was due to the use of the phrase “one nation under God.”

The pledge was also removed because it supposedly had a “history steeped in expressions of nativism and white nationalism.”

However, following a backlash, Miller temporarily reversed his decision to remove the pledge.

The Parks and Recreation star has previously said, “My thing is personal freedoms, freedoms for the individual to love whom they want, do with what they want.”

“In fact, I want the government out of almost everything,” the 54-year-old said.

In 2017, the actor hosted a dinner for California firefighters at his home after wildfires hit the Santa Barbara area.