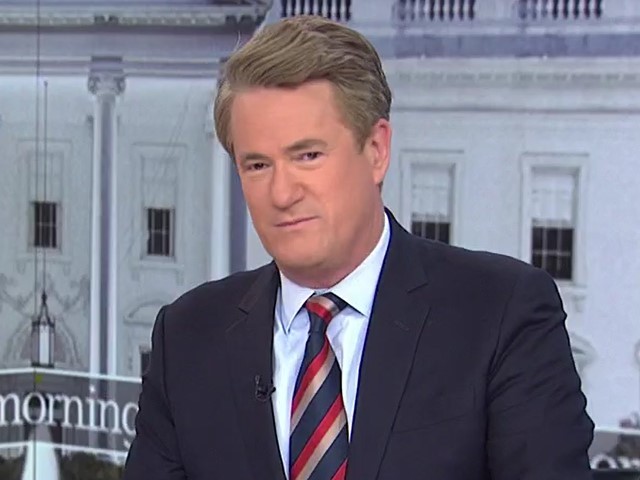 “We need to stop saying that Donald Trump is taking a position different than them and just need to start saying the truth, which is, Donald Trump is adopting Vladimir Putin’s position on the FBI, on the CIA, on Dan Coats, on every intel leader,  the military intelligence leaders,” argued Scarborough.

He added, “He has decided that he is going to adopt the position of an ex-KGB agent instead of the very intel chiefs and the intel community and the military community that he now is supposed to be running.”