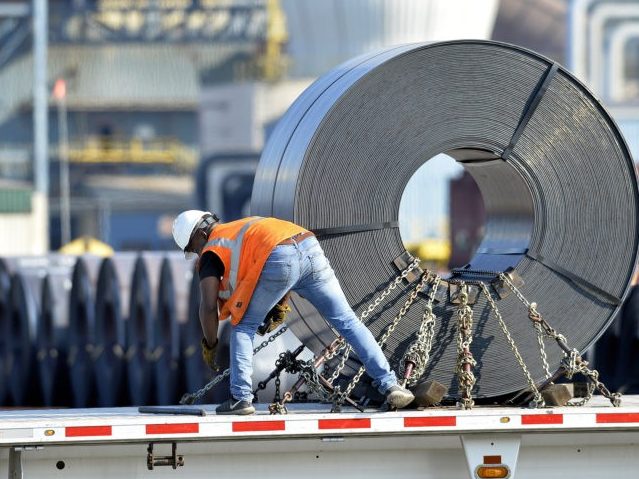 When the Trump administration announced its tariffs on steel and aluminum, critics said the policy would result in job losses in metals using businesses.

That has not happened yet. Four months after the tariffs kicked-in, jobs data shows that metals using businesses have continued to add jobs.

Those are the sectors that were predicted to shed jobs because of tariffs. Instead, they have grown month after month.