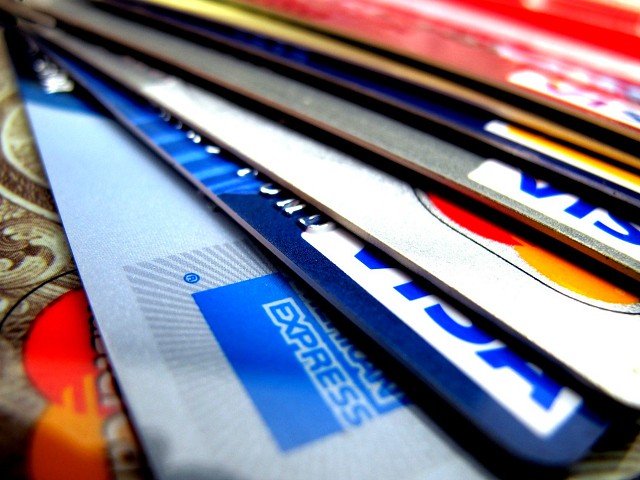 Free Speech Platform Gab.com has reportedly had its payment processing services shut off by Stripe — but will be switching to a new payment processor very soon.

The international payment processor Stripe has reportedly shut Gab.com’s access to its payment processing feature, meaning the site is unable to accept payment via credit cards. Stripe contacted Gab with a list of demands which included: “Modification of your terms of service to indicate that adult or illegal content cannot be streamed through GabTV or otherwise distributed through the Gab service. The implementation of reasonable controls to ensure that no adult or illegal content is being streamed through GabTV or otherwise available on the Gab service.”

Torba stated that this latest hiccup would not deter Gab and that a new payment processing system was being implemented on the site this weekend. Torba said: “We have already found another payment processor and will be integrating it into Gab this weekend. Gab has now been targeted and attacked by app stores, our DNS, hosting companies, and payment processors. This proves that we are a threat to the establishment big social companies and their power on information, communication, and news online. We will keep fighting and continue to build out our own infrastructure at every level to ensure no third-party can attack us for defending the liberty of all people online.”

Discussing Gab’s growth worldwide and how it can act as an open communications platform when other social media sites such as Facebook and Twitter censor their uses, Torba stated: “Gab has over 670,000 users from around the world and we are adding 100,000+ new users every month. Our goal is to make Gab the home of free speech online.”

Gab can be joined for free at Gab.com