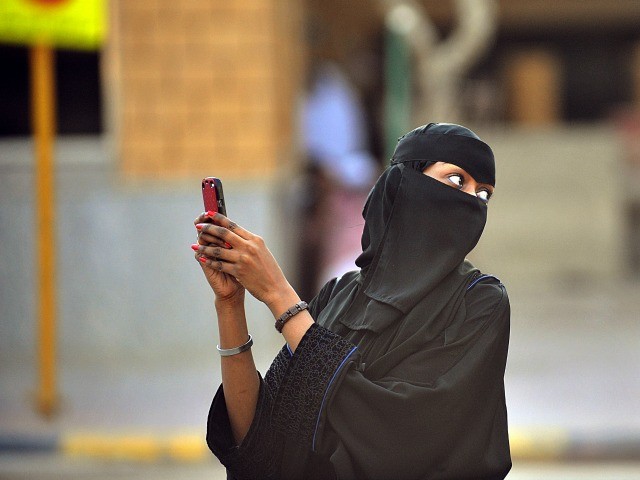 Women in Saudi Arabia who have been divorced by their husband will now be notified of their new marital status by a text.

The Saudi Ministry of Justice made the announcement on Sunday, with local lawyers suggesting the measure ends secret divorces – cases where Saudi men end a marriage without the knowledge of their former spouse.

The move is designed to be “a step aimed at protecting the rights of female clients, and enhancing digital transformation with more services,” according to the Ministry of Justice in a statement obtained by CNN.

The divorce certificate number and the name of the relevant court where the women can pick up the documentation will be part of the text notification.

Under previous statutes, Saudi men could trigger a divorce unilaterally without telling their wives, and women did not need to appear in court for divorces to be issued, according to a 2016 Human Rights Watch report on the country’s male guardianship system.

In addition, their marital status can be examined through a website. Probate certificates are also availanble on the site.

“The new measure ensures women get their [alimony] rights when they’re divorced,” Saudi lawyer Nisreen al-Ghamdi told Bloomberg. “It also ensures that any powers of attorney issued before the divorce are not misused.”

The BBC reports there are many things that Saudi women are unable to do without permission from a male guardian, usually a husband, father, brother or son.

These things include, but are not limited to:

The new step is said to be part of economic and social reforms pushed by Crown Prince Mohammed bin Salman, such as allowing women to attend football matches and enjoy occupations once reserved solely for men.

However, the country’s general human rights record still remains well below that of many of its allies, with citizens regularly arrested and detained for crimes such as religious blasphemy, criticising the government, or dressing in a way that insults Islamic sensibilities.

UPI contributed to this report.