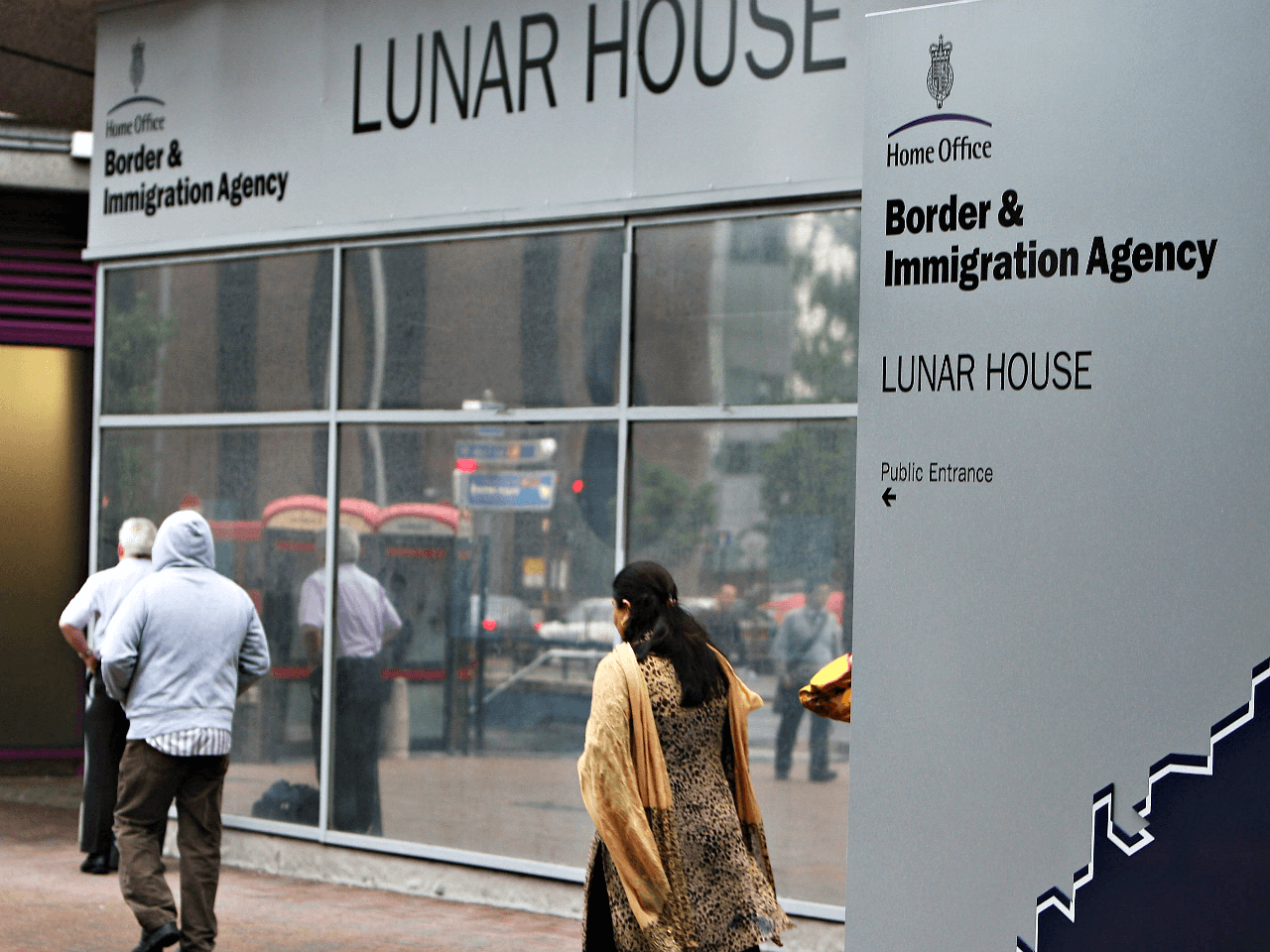 The government’s efforts to crack down on illegal immigration are failing to reduce the number of people in the UK unlawfully, a report has found.

The academic study found little evidence that the enforcement activity of authorities is deterring illegal migrants from coming or encouraging them to leave the UK.

University of Oxford academics from the Centre on Migration, Policy and Society carried out hundreds of interviews for the project, titled Does Immigration Enforcement Matter?

One year ago, the former Home Secretary Amber Rudd admitted there could be as many as one million illegal migrants in the UK, but insisted she and the government ultimately did not know.

She was forced to step down earlier this year following the so-called “Windrush scandal” and claims the government was too harsh on illegal migrants.

Regarding the “irregular immigrants” who were spoken to, the report said: “Almost all interviewees were not deterred by tightened immigration controls or the ‘hostile environment’ approach”, implying the regime hadn’t been nearly as harsh as it was claimed by campaigners.

“Only one out of 175 people interviewed contemplated return,” it added.

One interviewee told researchers that “being illegal in the UK is still better than being legal in my own country”.

The report says illegal migrants have developed sophisticated strategies to evade detection, most noticeably the use of false documents, which are increasingly used.

“This seems to be more common than 20 years ago and implies that tighter controls provoke more criminal responses,” the report says.

“Instead, immigration enforcement seems to have (unintended) side-effects; it increases human suffering whilst offering opportunities to criminals and giving rise to criminal practices and pushes irregular immigrants further underground.”

The report criticises features of the immigration system, including bureaucracy, frequent changes in leadership, cuts and a shortage of funding, and a lack of staff.

“Morale generally appeared low and staff across all ranks report some dissatisfaction,” it added.

An official said there were too few staff for the number of migrants https://t.co/kf1R2ezmUa

The Home Office said: “We are committed to an immigration policy which welcomes and celebrates people here legally but which tackles illegal immigration, prevents abuse of benefits and services and removes incentives to enter and remain in the UK unlawfully.

“Since 2010, Immigration Enforcement has protected public safety by removing more than 44,500 foreign offenders who have abused our hospitality by committing crimes and has disrupted over 180 immigration crime groups since April this year.”

The government has kept its estimates of illegal immigrant numbers secret since 2005.

However, in a paper for Civitas published in June 2017, David Wood, a former Director General of Immigration Enforcement, revealed the government estimates up to 250,000 foreign nationals are supposed to leave the UK every year but fail to do so.

In April 2017, Breitbart London reported that deportations of failed asylum seekers had hit a record low.