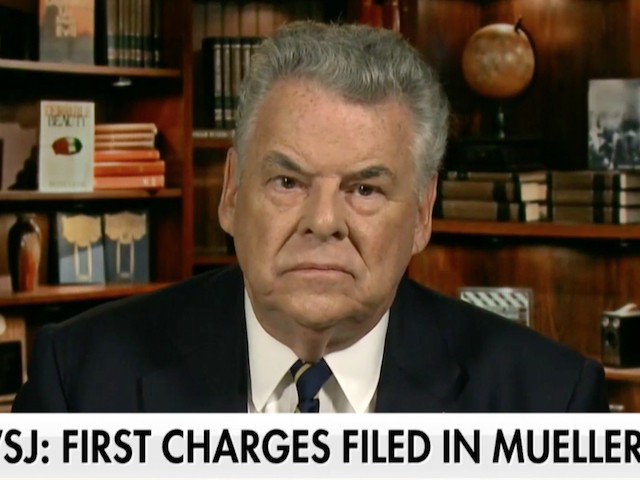 King said Democrats are being “hypocritical” by not negotiating for a border wall after they said they supported it in the past.

“I have known Nancy Pelosi for quite a while — I think somewhere she would like to make a deal or she at least would consider it. I know Chuck Schumer would because I know he’s their best negotiator,” King told host John Catsimatidis.

He added, “Now that [Pelosi] is in office, I think it’s going to be easier for her. She may have to allow a small bit of time to go by. But this shouldn’t go on much longer. I think she’s in a much better position now. They can’t remove her. … There comes a time when you have to show some guts in politics. I mean, you can’t always have an easy time of it. So long as Nancy Pelosi is criticizing the president she’s doing fine. But the fact is, there’s more to governing than just criticizing the opposition.”