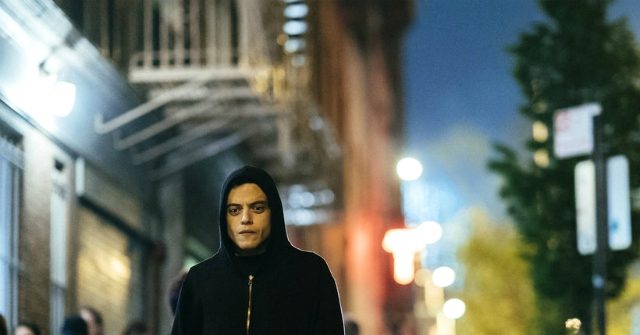 Hollywood star Rami Malek says he told the director of the next James Bond movie that he would not join the cast if the next villain was a terrorist driven by a religious or ideological motive.

Malek, who is of Egyptian descent, said that he would only play the villain if the character was his own unique sort of terrorist and not connected to any group in today’s headlines, the Bohemian Rhapsody star told the Daily Mirror.

“I said, ‘We cannot identify him with any act of terrorism reflecting an ideology or religion,’” the actor said he told the Bond 25 filmmakers. “That’s not something I would entertain, so if that is why I am your choice, then you can count me out.”

Malek noted that Bond 25 director Cary Fukunaga insisted that he had a different direction planned for the upcoming villain and not one connected to today’s headlines concerning terrorism. Malek added that Fukunaga said, “that was clearly not his vision. So, he’s a very different kind of terrorist.”

With Rami Malek heading up the bad guy role, the rest of the cast will feature Daniel Craig as James Bond, and Ben Whishaw, Lea Seydoux, Naomie Harris, and Ralph Fiennes.

The still-untitled Bond film has been beset by troubles. Filming was temporarily shut down in May when star Daniel Craig hurt himself during a stunt, and there were also delays when a controlled explosion got out of control and damaged part of the Pinewood Studios soundstage.