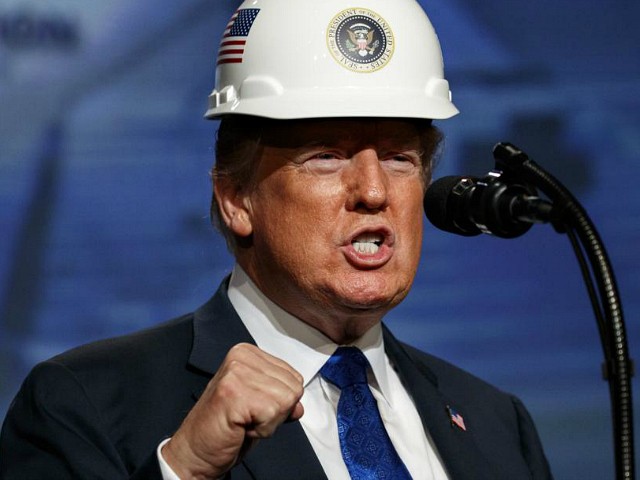 Job growth exploded higher in September, according to a report released Wednesday by ADP and Moody’s Analytics.

On Tuesday, Amazon announced that it was raising its minimum wage to $15 an hour. Companies raise wages when demand is high and they need to compete with each other to hire or retain workers.

Unemployment, already very low, is probably headed lower. Moody’s said that it may fall down near 3 percent next year.