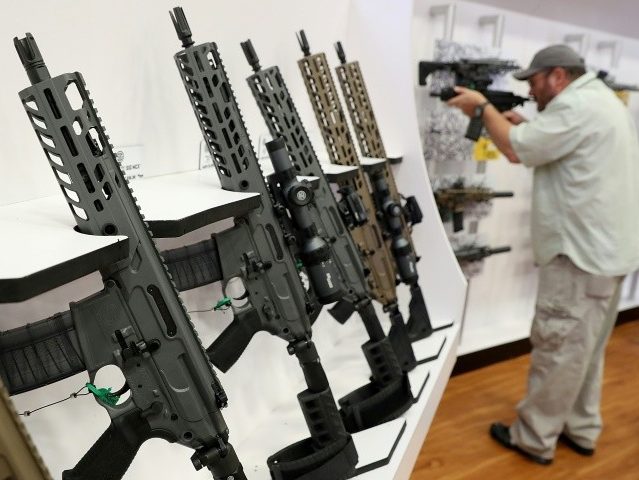 A Gallup poll released October 19 shows that a majority of Americans oppose passing a ban on “assault rifles.”

According to the poll, 40 percent of Americans support such a ban but 57 percent oppose it. Gallup notes that the 40 percent “support for an assault rifles ban is below the historical average of 47%.”

The 40 percent support for a ban largely consists of Democrats, 56 percent of whom want to ban “assault rifles.” Only 25 percent of Republicans support such a ban.