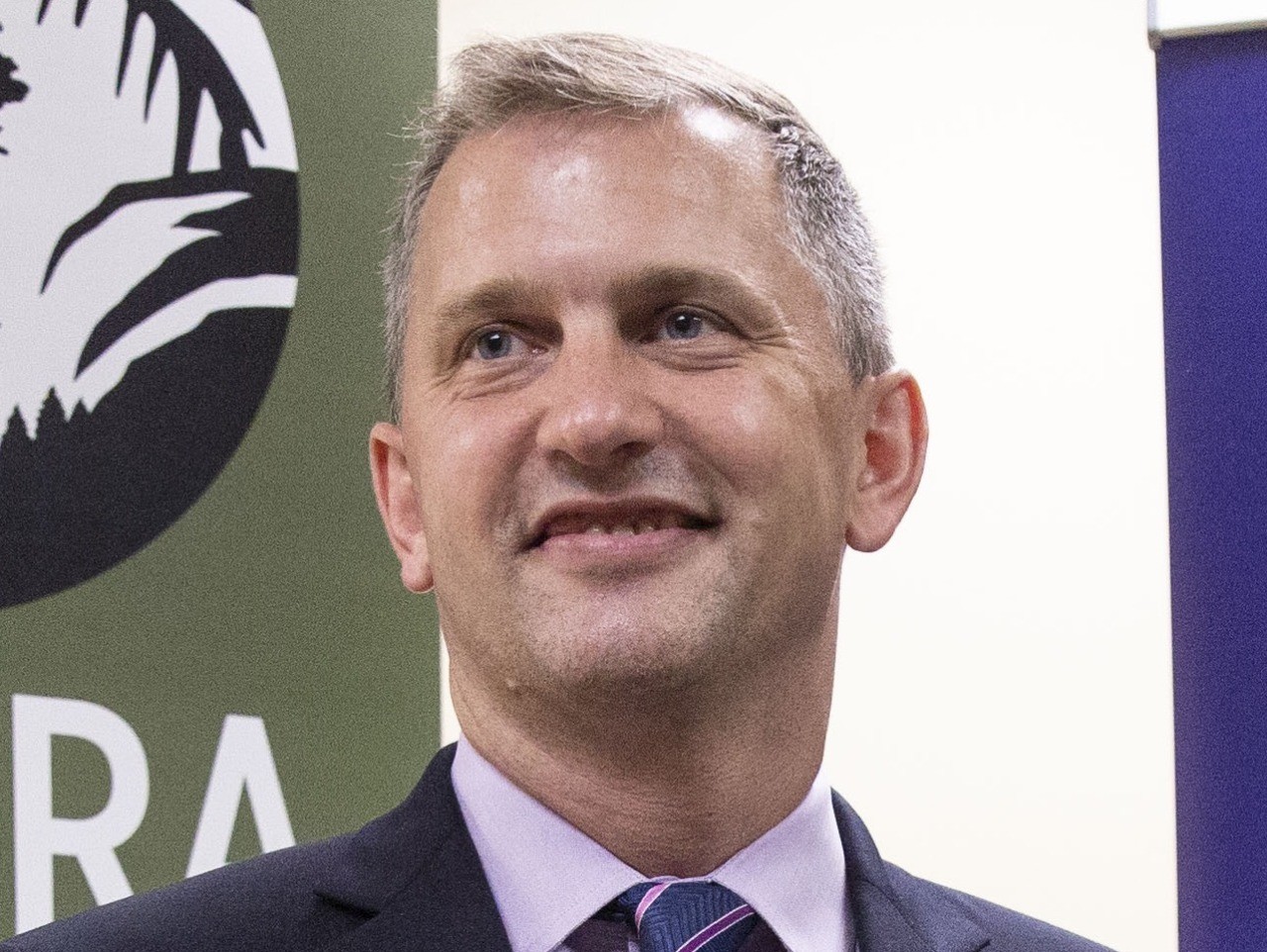 The Wall Street Journal interviewed Illinois Democrat Sean Casten this weekend — and discovered that he has a penchant for insulting his 6th congressional district opponent, conservative Republican Peter Roskam (R-IL).

Casten’s insults are so frequent, and so aggressive, that Roskam has compared his Democratic opponent to President Donald Trump — unfavorably — in a bid to appeal to suburban women who may not like Trump’s style.

Among the insults the Journal noted are:

Casten has said some other inflammatory things about politics in general, the Journal notes:

When the Trump administration this summer was separating families of illegal aliens, he said in a Chicago Tribune debate that “we are literally kidnapping babies at the border.” At the suburban Daily Herald last month, he said wealth inequality is, historically speaking, “getting dangerously close to the levels that precede revolutions.” The same day he repeated a conspiracy theory that an attorney—reported to be of Mexican and Jewish descent—was “flashing white-power signs behind the Brett Kavanaugh hearings.”

Other Democrats — notably Rep. Ted Lieu (D-CA) — have tried their hand at trolling, though few seem to have Trump’s knack.