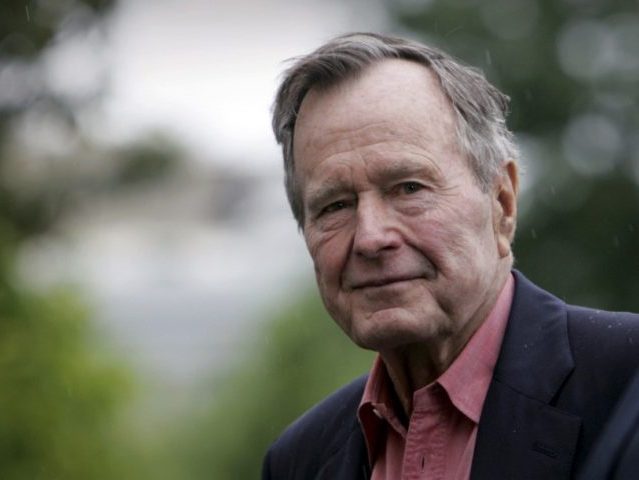 On Monday, Vice President Mike Pence characterized former President George H.W. Bush as “a commander and a great man” during his tribute to the former president at the US Capitol.

Pence said, “Today, President Bush becomes the 32nd American to lie in state in the United States Capitol Rotunda. Soon, Americans from every corner of the country and every walk of life will make their way to this rotunda to pay the respects of a grateful nation. Upon the death of Abner, it is written that King David said, ‘Do you not realize that a commander and a great man has fallen in Israel this day?’ George Herbert Walker Bush was such a man.”