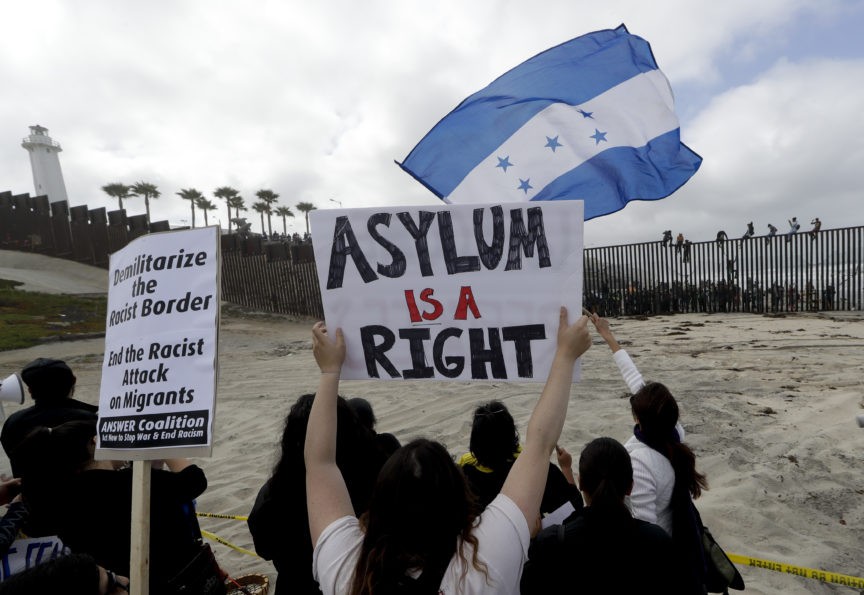 An organizer of the migrant caravan gathering near the U.S. southern border in Tijuana, Mexico, urged President Trump to let his band of Central American migrants into the country because they “are not bad.”

But Cruz also admitted that he does not know if there are criminals or gang members embedded in the caravan bound for the U.S.-Mexico border.

“We don’t know if they’re part of a gang, if they’re gang members or not, because they hide,” Cruz said.

Thousands of migrants from Central America— mostly originating in Honduras— have been marching in caravans over the past few weeks to seek asylum status after they cross the border into the U.S.

Some of the migrants are already heading back to their home countries, blaming migrant advocacy groups like Pueblos Sin Fronteras for allegedly misleading them by promising an easy road to claim asylum status in the U.S.

Other migrants who have already arrived at the border found ways to illegally cross it, with caravan organizers pushing mothers and children to lead the march on the border wall before breaking down the barriers.