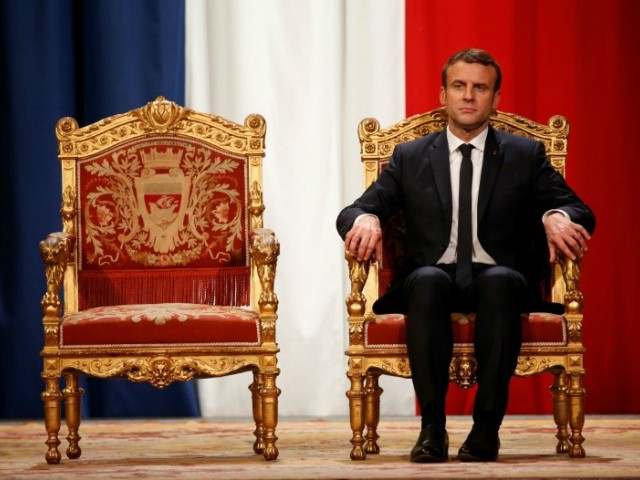 France’s state officials have criticised the executive government for its disconnect with the French people, saying it has underestimated the grievances that have fed the Yellow Jacket movement.

Prefects, who are appointed by the president, are the French government’s representatives in regions and departments. Said to rarely share their opinions, the officials have broken their silence under the condition of anonymity to sound the alert in the face of France’s political crisis.

“What is happening is the result of years of fragmentation of French society,” said one Prefect, according to comments published Monday by Le Monde.

“I am very worried because the power is in a technocratic bubble,” says another. “They are cut off from France, from the brave people who cannot make ends meet.”

“We prefects could give them some details but they do not ask us anything. When they come on the ground, they come with their Parisian arrogance,” the government official added.

Describing the riots and fires in the Haute-Loire prefecture, in Puy-en-Velay, on Saturday, several senior officials described it as “explosive” and “quasi-insurgency” or “pre-revolutionary,” comparing it to the population uprising in 1789 against taxes.

“What is expressed the most is the hatred of the President of the Republic,” one Prefect observed.

Initially a protest against increasing carbon tax on fuel, the Gilets Jaunes, or Yellow Vests, movement has become an expression of rebellion against France’s globalist elite, the “president of the rich” Emmanuel Macron.

Political commentators, including Breitbart News’s James Delingpole, have observed that Macron has had his Marie Antoinette “let them eat cake” moment by dismissing the financial burden of rising fuel prices on the rural and working-class French.

Delingpole told Breitbart News’s Editor in Chief Alex Marlow on Breitbart News Daily on Tuesday, “Rather than taking on a position that is going to calm down these riots all over France… he’s inflamed them by saying, ‘It’s okay, you don’t have to worry about these rises in diesel, you can just take public transport — or you can drive one of these hybrid cars which will save you money.’

“‘Let them buy Teslas’ — it’s only rich people who can do that. He’s complete tone-deaf to what’s going on in the country.” he added.

President Macron’s public approval rating is at its lowest level at 23 per cent, while 72 per cent of the French support the Yellow Vests, even after recent violence at protests.

On Tuesday, France’s Prime Minister Édouard Philippe announced that the government would suspend fuel tax increases slated for January 1st for six months, as well as a freeze in electricity and natural gas prices until May 2019.

However, Yellow Vest leader Benjamin Cauchy said the government’s concessions do not go far enough and the tax rises should be scrapped altogether.

“The French do not want crumbs, they want the breadstick in full,” he said.