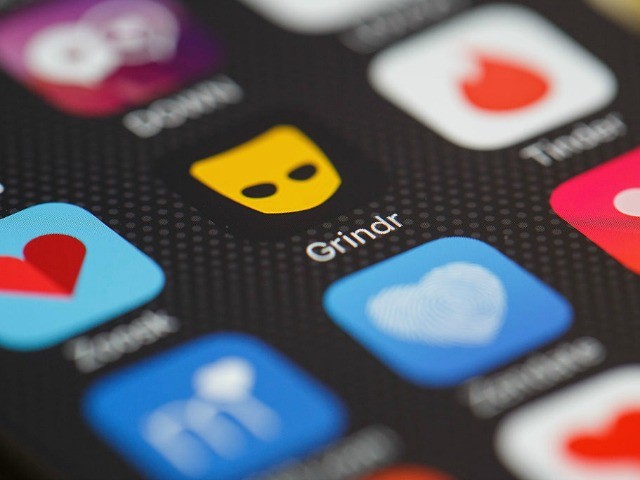 One of a pair of Islamic State supporters arrested in 2018 for plotting terrorism allegedly planned to lure homosexual men to their deaths using dating websites.

The pair of jihadis, a 23-year-old of Pakistani origin and a 21-year-old Chechen, who have been friends since high school, were arrested on June 9th, but newly released information has shown the extent of their planning, Le Parisien reports.

The 23-year-old Pakistani, identified only by his initials AB, came on the radar of the General Directorate for Internal Security (DGSI) intelligence agency in early 2018 belonging to Salafist circles online. The intelligence agency also noted the use of gay dating websites which he used to contact young men.

One of the 20 or so young men contacted by AB spoke to investigators saying that the Pakistani had used a picture of a blond caucasian male on his profile and had called him offering oral sex while speaking in a thick accent. The young man hung up the phone and called police after suspecting the man may be trying to lure him after trying to find out his address.

Following his arrest, AB denied being homosexual or bisexual and said he had not been in contact with any of the young men who claimed to have spoken with him. “I am a practising Muslim but against terrorism,” he told police.

What investigators found on his mobile phone painted a much different picture as they discovered references in the encrypted messaging app Telegram to a “project” he told others he had to be “discreet” about. They also discovered around 7,000 images of Islamic State atrocities.

Investigators were then led to his Chechen friend who was revealed to own a ring with Islamic State symbols on it along with several knives and a makeshift firearm. The 21-year-old attempted to explain away the device saying, “I just wanted to be like MacGyver on TV.”

The foiled plot is one of five major terror plots to be foiled so far this year according to Interior Minister Christophe Castaner who revealed the number in October.

Another foiled plot involved a planned attack on a swingers club by a 38-year-old convert to Islam who was arrested in May.