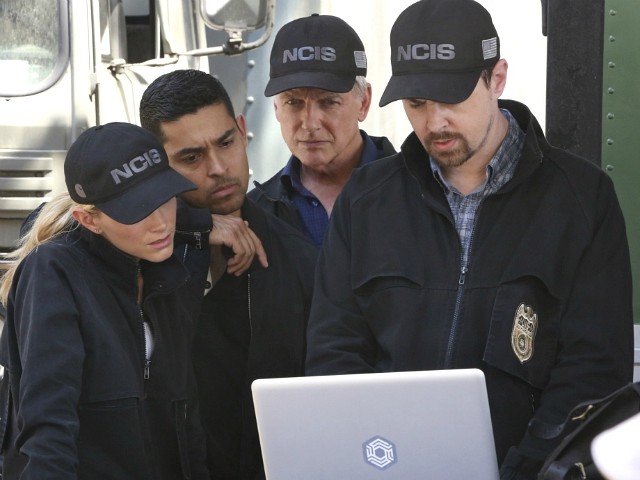 Even when Barack Obama was proposing it, I was in favor of some kind of criminal justice reform. While I have no sympathy for those who commit any kind of violence or those, like Bernie Madoff, whose greed annihilates people’s lives, the idea of non-violent offenders wasting away in prison is absurd.

What’s more, too many of our prisons are unsafe. If the state is going to take away someone’s rights, at the very least it has an obligation to protect that person. The very idea that “prison rape” has become a joke in our culture represents a massive failure of our government fulfilling its primary obligation to keep us safe … and a massive failure of a culture that is okay with that.

People who break the law must be punished. Even if that punishment is not a deterrent, justice demands it. But there must also be an attempt to rehabilitate and the opportunity for second chances.

It’s a complicated subject, and I do not want to waste too much time on it here, but if you believe as I do that — as Andrew Breitbart famously said — culture is upstream from politics, anyone interested in criminal justice reform should want to see primetime television reformed.

As a child of the ’70s and ’80s, it is mind-boggling to channel surf these days, in this era where television has become a total tool of the establishment. Everywhere you look, government is presented as our righteous savior. This is not healthy. Government propaganda is never healthy.

What in the world happened to the Man-vs-the-Corrupt-System television shows?

I was lucky enough to grow up in this glorious era of television where The System was constantly scrutinized and challenged, not venerated and presented as the solution to all of our problems.

The Rockford Files, Vegas, Harry O, Perry Mason, The A-Team, Matlock, The Equalizer, Simon & Simon, Spenser: For Hire, Barnaby Jones, Cannon, Banacek, Mannix, Kaz, Remington Steele, The Incredible Hulk, Mike Hammer… These were shows populated with individuals who did not want to be part of the System, who despised the System, who had been wronged by the System, who wanted nothing to do with the System’s conformity.

Some were private investigators, some were mercenaries or fugitives, and then there were the heroic defense attorneys who spent their professional lives testing, battling, and defeating the system.

Yes, there were still establishment shows on television in those days, but it was a nice mix, a creative tension filled with competing ideas. And even those anti-establishment shows listed above believed in the System. They were not anarchists trying to burn it down, but they understood that the System could destroy the most vulnerable minority there is  — the individual, and the also understood that without constant challenges from the outside, the System would become even more corrupt, crushing, and elitist.

As a younger man, I used to love those Law & Order episodes where the district attorney pulled a fast one, would manipulate the law or lie to the sleazy defense attorney as a means to drop the hammer on the perp so that his ass would be locked up forever. Now that I’m a little older and wiser, though, watching that makes me queasy.

Sure, within the perfect world of an hour-long television episode, justice is done because we know all of the manipulation and lying is for a good cause — we know the evildoer is guilty. But the real world is much more complicated than that. And how did a country raised on The Defenders, Perry Mason, and Matlock get to a point where we are now cheering the state using sleight-of-hand to take away someone’s rights as they joke about the prison rape to follow?

Is it any wonder, then, that after 30 years of a one-sided view of the criminal justice system, a view launched by Law & Order in 1989, that we lock up too many people for too long, and that we are willing to lock up too many of them in barbaric conditions?

Through a System worshiped by Hollywood, we only see the accused and convicted in the way we have been trained to see them, as a GROUP of 2.3 million villains who deserve what they get, be it a shiv or an ass-raping. What we do not see are the INDIVIDUALS, the ONE PERSON… We cannot even fathom the idea that the innocent or the undeserving are locked up because TV won’t show us that because to show us that would mean government is fallible, and that is just not allowed.

It is not religion that is opiate for the masses, it is the television procedural.