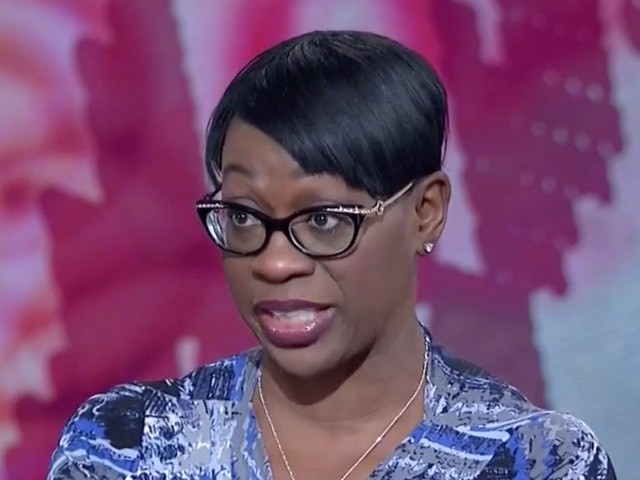 Sunday on CNN’s “State of the Union,” former Ohio State Sen. Nina Turner (D) said President Donald Trump was responsible for the current bubbling up of the “racist vile climate” in the “DNA of America.”

During the discussion of the synagogue shooting in Pittsburgh a day earlier that resulted in the killing of 11 people, Turner said, “Words create worlds. And not the president is responsible for any individuals reactions or actions, but he is responsible for the type of climate that he’s created since he started running for president to this very point.”

She continued, We are looking for decency, and that’s what this president fails to exhibit time and time again. He’ll say one thing when it’s written for him by his staff. But when he gets into these rallies, his true nature comes out. So he does have to take some responsibility for the racist, vile climate we find ourselves in, which Jake is not new. And you hear me say this all the time, this is in the DNA of America, so I’m surprised that people are surprised. What is happening is that what is in our root as a country is bubbling up now, and that’s what people are surprised by. Every generation we have to be fighting to eradicate racism and bigotry.”