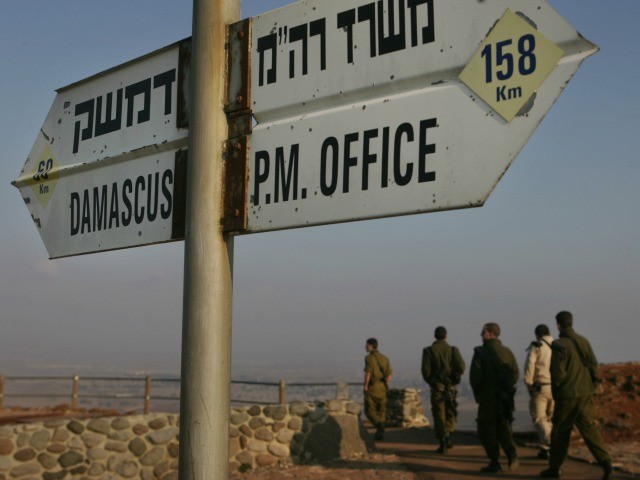 The Times of Israel reports: Prime Minister Benjamin Netanyahu on Monday vowed during a visit to the Golan Heights to hold on to the disputed territory and insisted that Russia understands Israel’s need to act beyond the northern border to maintain its security.

Israeli-Russian relations have become strained over the downing of a Russian spy aircraft by Syrian forces responding to an Israeli strike over Syrian airspace. Moscow has blamed Israel for the incident, which killed 15 Russian crew members, and in response has provided its advanced S-300 air defense system to Syrian forces.

Speaking at the opening ceremony of new a national heritage site in the Golan Heights, Netanyahu said: “I know [Russian president Vladimir] Putin understands my commitment to Israeli security and I know he also understands the importance I place on the Golan.”