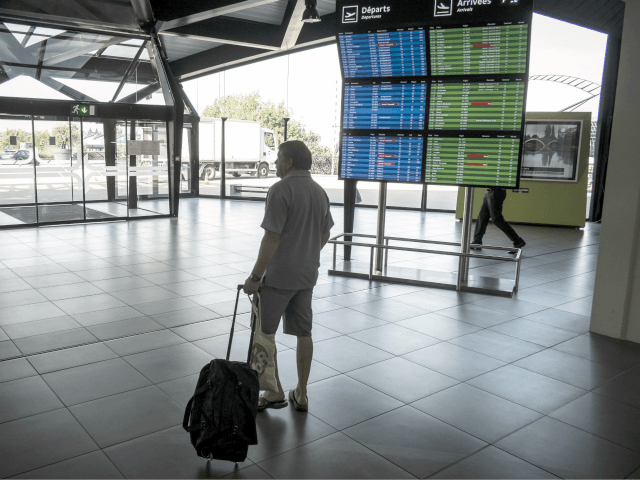 A Saudi Arabian Airlines (Saudia) flight denied entry to a man because he was wearing shorts and might offend the sensibilities of observant Muslim passengers.

Jordan Bishop, a contributor to Forbes magazine, said he had intended flying from Jakarta to Istanbul via Riyadh with the national carrier of the Sunni Islam state.

However, when he attempted to board the 4pm flight in the Indonesian capital, he was pulled aside by a member of staff.

He told Forbes the flight attendant explained to him: “You cannot fly with Saudia wearing shorts.” After asking if he could change into trousers, which he didn’t have, he was told he was not allowed onboard.

“When it became clear that I had no other option but to find a pair of pants on my own, I ran down the length of the terminal until I found a travel kiosk selling sarongs,” he said.

“I bought the first one I saw, raced back to the gate and tied it around my waist like a full-length skirt.”

Saudia is the national airline of Saudi Arabia, which follows a conservative interpretation of Sunni Islam called Wahhabism.

In August 2017 the carrier drew global attention when it issued a strict dress code for passengers, stating that it would refuse to fly “women exposing legs or arms, or wearing too thin or too tight clothes, and men wearing shorts exposing legs.”