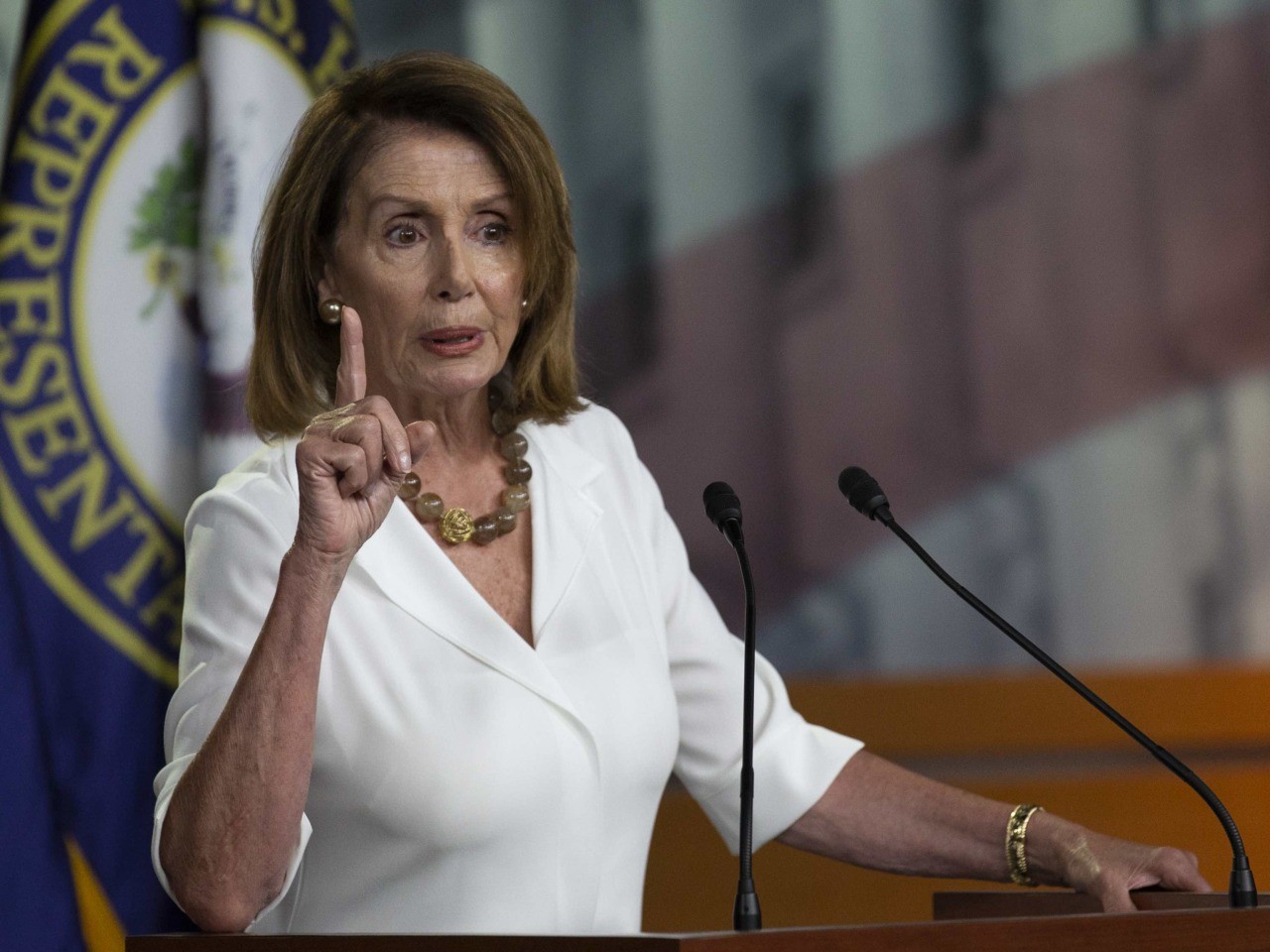 House Minority Leader Nancy Pelosi (D-CA) told students at the John F. Kennedy School of Government at Harvard University on Tuesday that Democrats will win the midterm elections, and the only question is whether there will be a “wave” or a “tsunami.”

“People ask me all over the country, ‘Is it a wave, or is it a tsunami?’” she said. “And I said, well, in either case, it’s little drops of water. And many of them. How many a wave, how many more a tsunami. But they’re all close. They’re all very, very close. These are many close races.

She added: “I would much rather, from the standpoint of handicapping, be Democrats than Republicans today. We’re in a much better place. Voting is beginning, and so we intend — we have fabulous candidates on the field.”

Later, she observed: “I’ve never seen anything like it, the mobilization that is out there.”

Pelosi was ousted as Speaker of the House after the “wave” election of 2010, when Democrats lost 71 seats — the biggest loss since 1938. However, she retained control of the Democratic caucus in the House.

Pelosi has indicated that she will run for speaker again if Democrats win the majority she is predicting. Though several dozen new candidates have already said they will not vote for her, it is unclear how many of them will actually win their races.