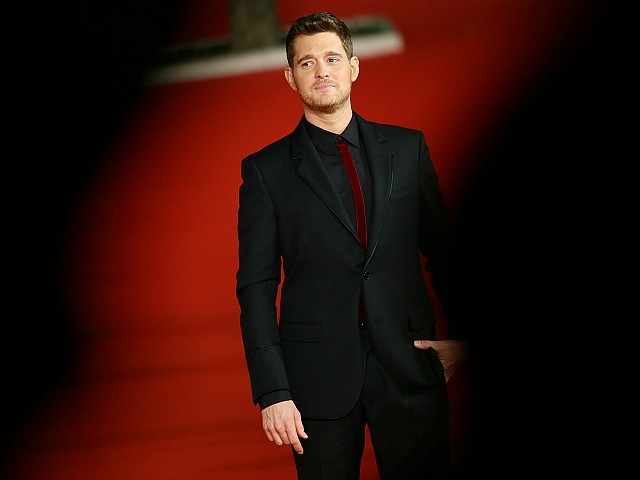 Michael Bublé has announced that he is quitting music for good following his young son’s battle with cancer, citing an unwillingness to “stomach” what the veteran singer described as a culture of “celebrity narcissism.”

In an emotional interview with the Daily Mail, the 43-year-old Canadian singer said he planned to retire after the release of his upcoming album Love.

“I don’t have the stomach for it any more,” he said. “The celebrity narcissism. This is my last interview. I’m retiring. I’ve made the perfect record and now I can leave at the very top.”

Bublé, who has sold over 75 million records and won four Grammys, also opened up about his son Noah’s diagnosis with hepatoblastoma, an extremely rare form of cancer, which he says pushed him to question all aspects of life and at what mind made him to”want to die.”

“You just want to die,” he said of medical dealing with his son’s ordeal. “I don’t even know how I was breathing. My wife was the same and even though I was the stronger of the two of us, I wasn’t strong. My wife was… I’m sorry, I can’t make it to the end of the sentence… let’s just say we find out who we are with these things.”

“Going through this with Noah, I didn’t question who I was, I just questioned everything else,” he continued. “Why are we here? Is this all there is? Because if this is all there is, there has to be something bigger.”

Noah, who is one of Bublé’s three children with his wife Luisana Lopilato, an Argentinian model and actress, is said to be recovering well with his cancer in remission.

“I’ve been to hell,” he said in an interview with the Australian Herald Sun in July. “I don’t talk about the whole story, not even to my friends because it hurts too much. It’s my boy. He’s a superhero, he doesn’t need to relive it over and again. But I’ve been to hell. And you know what, hell seems like a really nice place to vacation compared to where we’ve been.”