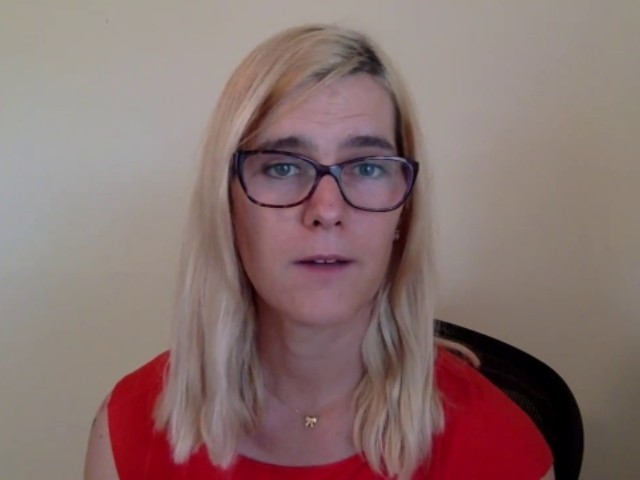 A biological male claiming to be a transgender woman, won the 2018 UCI Masters Track Cycling World Championships in Los Angeles over the weekend.

Cyclist Rachel McKinnon, a professor at the College of Charleston but racing for the Canadian team, won the women’s sprint 35-39 age bracket at the UCI Masters event on Sunday, Daily Caller reported.

Also, in response to Twitter critics, McKinnon spoke to lowering testosterone levels in sports. On Twitter, McKinnon said, “I’m still forced to have an unhealthily low endogenous testosterone value…it’s virtually undetectable it’s so low…way below the average for women.”

Well, no, I’m still forced to have an unhealthily low endogenous testosterone value…it’s virtually undetectable it’s so low…way below the average for women. https://t.co/yoSsTF6BI5

McKinnon has been a critic of forcing transgender athletes to suppress their testosterone.

In an interview published in January by USA Today, McKinnon insisted that forcing trans people to alter their physical condition to be allowed to participate in sports is a violation of their human rights. McKinnon thinks the requirements to lower testosterone is inherently discriminatory.

“This is bigger than sports and it’s about human rights,” McKinnon said. “By catering to cisgender people’s views, that furthers transgender people’s oppression. When it comes to extending rights to a minority population, why would we ask the majority? I bet a lot of white people were pissed off when we desegregated sports racially and allowed black people. But they had to deal with it.”

McKinnon also insisted that if we “legally recognize” transgenders in society, then we have to do so in sports.

“We cannot have a woman legally recognized as a trans woman in society, and not be recognized that way in sports,” McKinnon told the paper. “Focusing on performance advantage is largely irrelevant because this is a rights issue. We shouldn’t be worried about trans people taking over the Olympics. We should be worried about their fairness and human rights instead.”