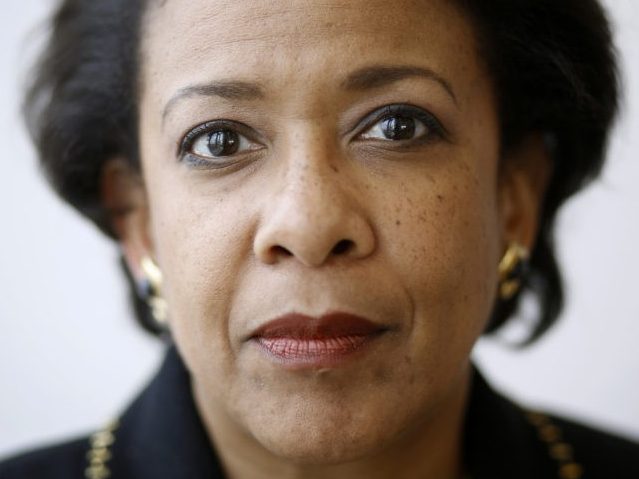 On Thursday’s broadcast of MSNBC’s “Hardball,” former Attorney General Loretta Lynch argued that restrictions on early voting and voter ID laws are “designed” to “intimidate” and “scare people away from the process.”