“The reason I am here tonight is because I feel like I have to be,” the event’s emcee Jimmy Kimmel told the audience at the beginning of a politically charged speech. “Because it’s not enough just to vote this time. We have to do more than that this time, much more. I’m here because our government is being run by a group of people who don’t care about people.”

“I’m also here because I care about the future of this planet; because I believe scientists more than I do willfully ignorant fossil fuel executives who care more about their stocks options than their own grandchildren,” Kimmel said. “I’m here because women should have the right to make decisions about their own bodies; because children are being put in cages; because no human being should have an assault rifle.”

“It used to be when you’re a late-night talk show host the prevailing wisdom was don’t take a side, it isn’t worth it, you’ll lose have your audience. Your job is to stay neutral and make fun of everyone,” Kimmel continued. “I’m sure you’ve noticed, if you flip around the channels, that wisdom no longer prevails.”

“This is an emergency,” Kimmel said to thunderous applause. “We need to fight. We need to do everything within our power to repeal and replace Congress.” 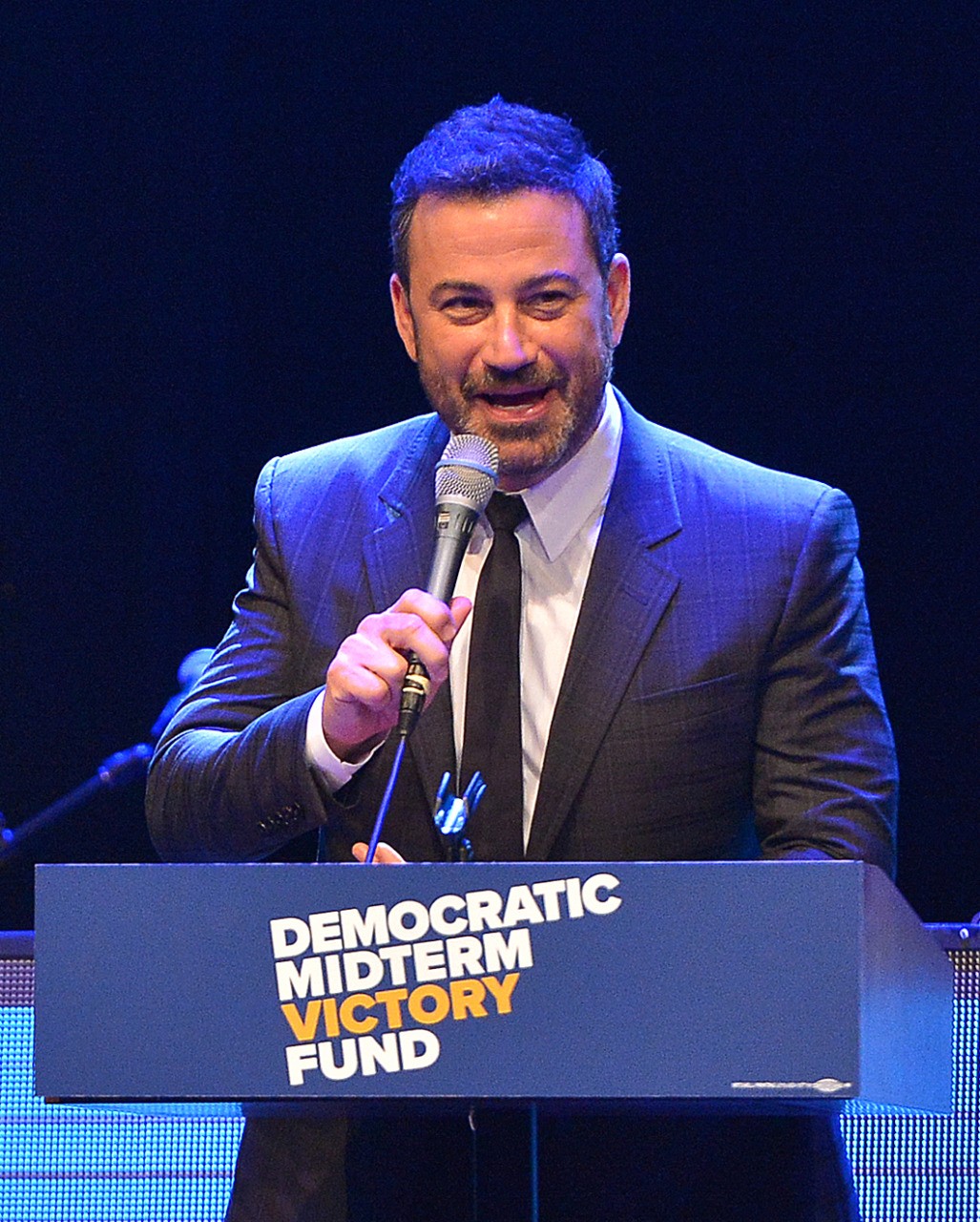 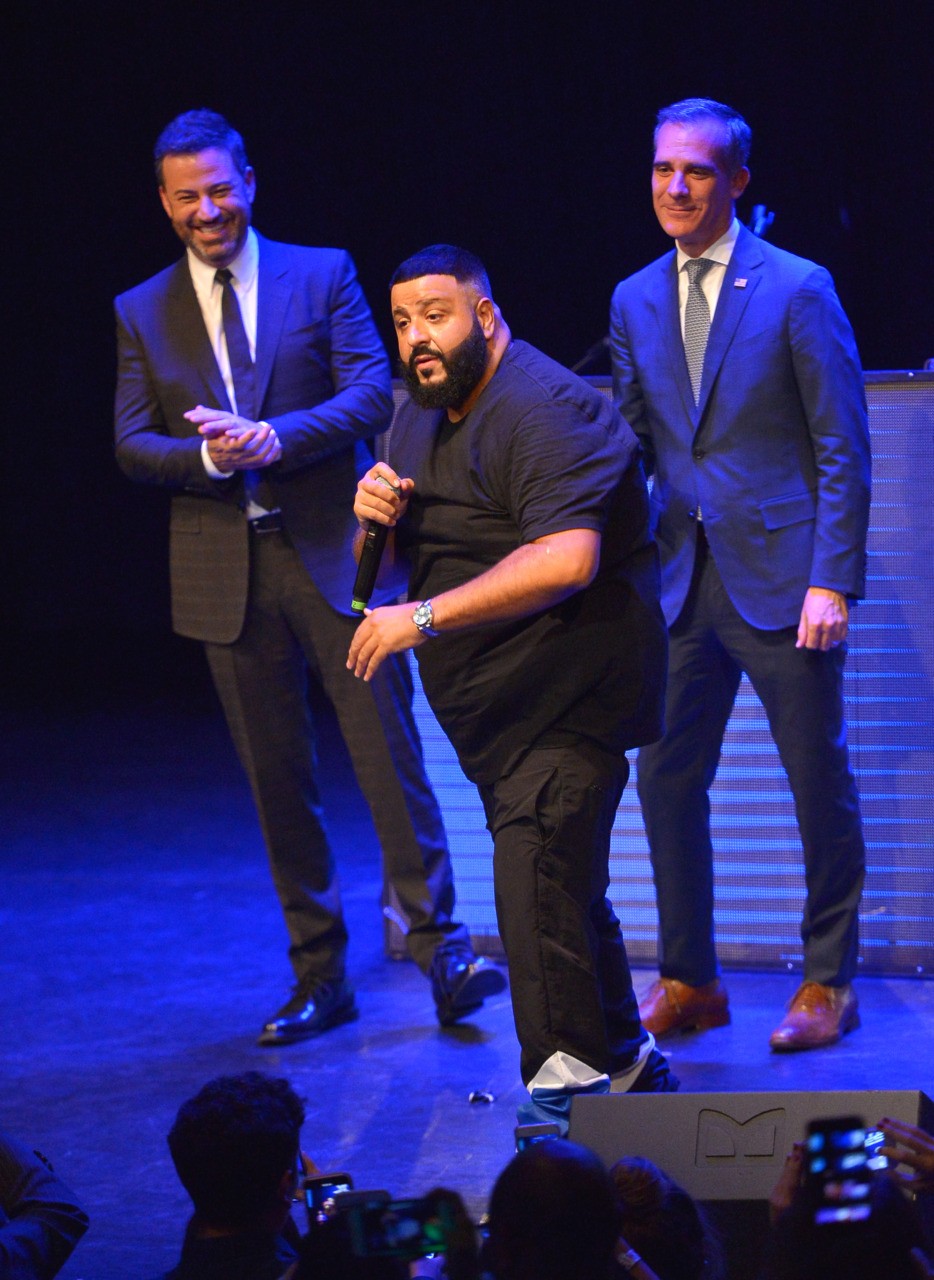 “There’s nothing more important than taking back control of this country,” he said before introducing Garcetti. “And making America great again, because that’s what we’re going to do. We’re taking back Congress and we’re taking that Goddamn slogan, too.”

“I am in awe of this man,” Kimmel said of Garcetti as the presidential hopeful took the stage.

DJ Khaled, who performed his hit songs, led a chant and encouraged the crowd to get out and vote.

“State Democratic parties are where it all comes together — where they are working to flip Congress, win state legislative seats and register voters,” Garcetti said in a statement about his PACs fundraiser, which aims to send $100,000 to 10 states to support Democratic campaigns. “This is about the short game and the long game, and keep in mind that state legislatures are in charge of drawing congressional districts. Our opponents certainly do.”

The stakes couldn’t be higher. The fight couldn’t be more important. I’m taking the stage at #1Night1Million. https://t.co/z0McKAKvQp

According to Garcetti, the event was a financial success.

“Donald Trump may not be on the ballot, but a Congress that enables him is. Tonight, #1Night1Million raised not $1 million but $1.4 million to take back our country,” he tweeted.

Donald Trump may not be on the ballot, but a Congress that enables him is. Tonight, #1Night1Million raised not $1 million but $1.4 million to take back our country.