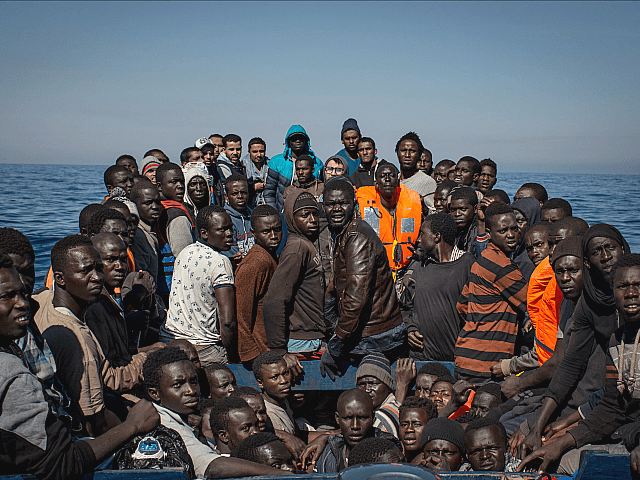 A newly released charter for Italian journalists has demanded that writers stop using terms like “clandestine migrant” and use a replacement such as “irregular migrant” instead.

Instead of using the term clandestini, the common word in Italian for illegal immigrants, the FNSI has demanded that members of the union use suggested phrases like “irregular migrant” or migrants who are in Italy “without regular permission”. The journalists are told to use the terms despite Italian law specifically listing “illegal migration”, as the name implies, as a crime.

According to the FNSI, the reasoning behind the change in terms is because illegal migrant “contains a negative judgment a priori, suggests the idea that the migrant acts in the dark, secretly, as a criminal”.

The charter also calls on journalists to challenge those against migration and to “stigmatise” those, including politicians, who express anti-migrant views.

The all new EU funded guide on how to not thoughtcrime https://t.co/WSbuTRwoGT

The new guidelines echo terminology used by other groups like the UN International Organization for Migration (IOM) which also uses the term “irregular migration” stating: “There is, however, a tendency to restrict the use of the term ‘illegal migration’ to cases of smuggling of migrants and trafficking in persons.”

In 2017, the European Union funded the “Respect Words” project released a similar guide for journalists encouraging them not to talk to “extremists” about mass illegal migration and not to reproduce “hate speech” despite not being able to give a clear definition of what the group termed as hate speech.

According to the guide, migrant crime stories should be balanced by stories of migrants contributing positively to society and that unless crucial to a story, the nationality, ethnicity, or religion of criminal suspects should be left out of reporting.