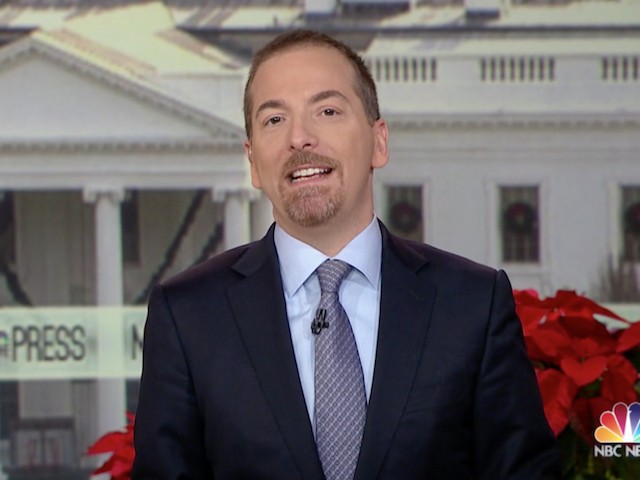 Friday, NBC’s Chuck Todd tossed GOP Sen. Cory Gardner’s (R-CO) name out as one to watch out for in the vote to confirm Judge Brett Kavanaugh to the Supreme Court.

According to Todd, Gardner “may have to end up dealing with this vote” in 2020 because Colorado is “an anti-Trump state.”

“Colorado is still a swing state, but it’s been an anti-Trump state,” said Todd. “There’s sort of a difference. Those Republicans have really turned on the president more so than in other swing states here.”

He concluded, “Keep an eye on Cory Gardner. That’s all I’m going to say.”