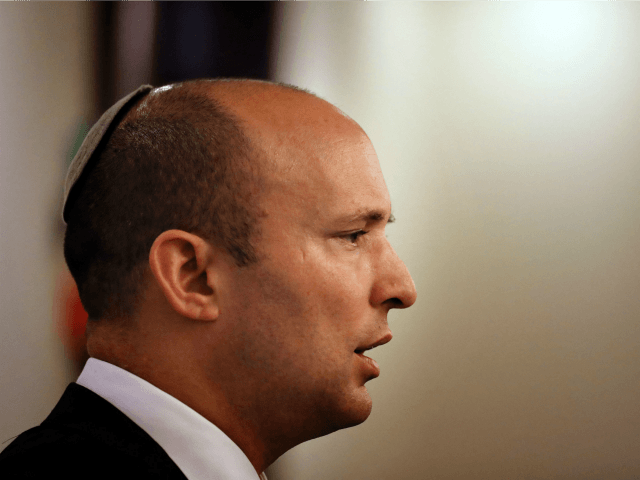 The Jerusalem Post reports: Diaspora Affairs Minister Naftali Bennett has strongly defended US President Donald Trump from accusations that he bears any responsibility for the Pittsburgh synagogue shooting, calling such attacks “unfair and wrong.”

In the wake of the shooting at the Tree of Life synagogue, claims have been made that Trump’s nationalist rhetoric and heavy focus on immigration contributed to the toxic political background against which the shooter Robert Bowers acted. Bowers made several references to his opposition to immigrants on the social media site Gab, including in his final post when he referenced the HIAS immigrant resettlement organization and how it brings “invaders in that kill our people.”

Bennett, currently on a visit to the US and Pittsburgh, said that “some people are using this horrific antisemitic act to attack President Trump,” something which is “unfair and wrong.”
Read more here.