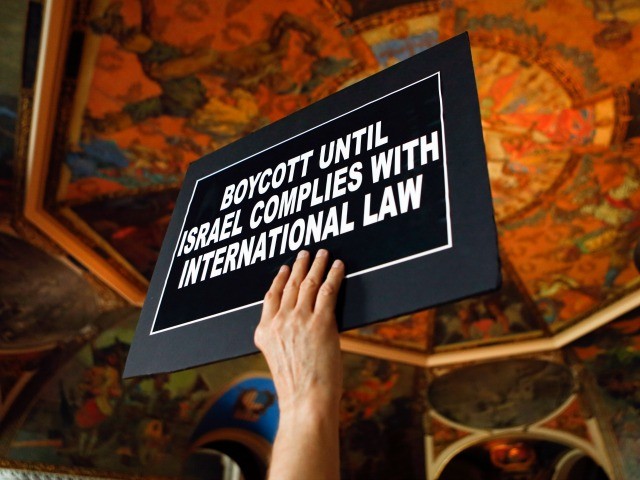 The Algemeiner reports: JNS.org – Despite the recent wave of anti-Israel incidents at the University of Michigan—and following the deadliest attack on Jews in history of the United States—the school’s Center for Middle Eastern and North African Studies held a town-hall program fostering BDS on Monday, featuring advocates of the anti-Israel movement.

The event was held 48 hours after a gunman shot and killed 11 Jews in Tree of Life*Or L’Simcha Synagogue in Pittsburgh on Saturday morning, leaving six other injured.

In an email sent to CMENAS faculty and students on Tuesday, department director Samer Mahdy Ali said the event was organized “on short order in response to the current crisis,” and featured a 45-minute long “teach-in” portion that “is decidedly pro-BDS.”