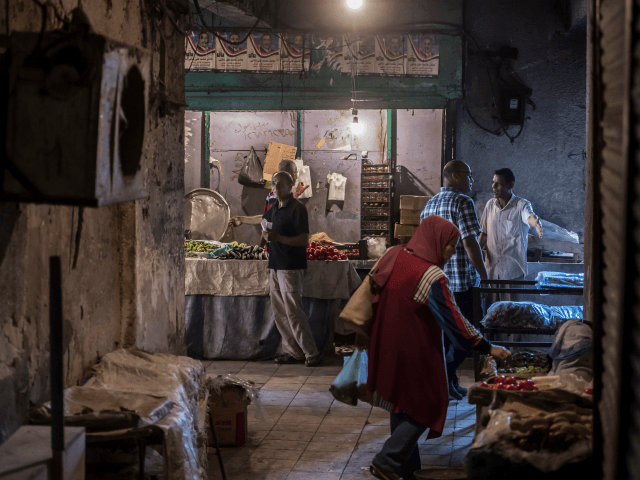 CAIRO (AP) — Egypt’s police are stepping in to fight a potato shortage that has caused prices for the staple to soar beyond the reach of many at a time when Egyptians are struggling with steadily rising food costs.

Pro-government newspapers and TV stations have been publicizing raids on warehouses where authorities say businessmen are hoarding potatoes to try to drive up prices. The raids have showcased the lengths to which authorities are willing to go to prevent popular discontent from boiling over as they impose a raft of austerity measures intended to reform the economy.

For the first time, the Interior Ministry, which runs the police, has begun selling potatoes at reduced prices at temporary outlets, drawing long lines of customers. The move mirrors what the military has done for years, selling food from trucks deployed across the country.

The shortage came at a delicate time, with Egyptians bracing for a new round of price hikes early next year. Many expect fuel costs to rise again, which would have a domino effect on other goods, including farm produce.

Many farmers appear to have avoided planting potatoes this year because their previous harvest was sold at a loss due to higher production costs. Before the shortage, a kilogram (2.2 pounds) of potatoes cost as little as 11 cents, which then rocketed to up to 84 cents at the peak of the shortage last week.

“A tough message has been sent out and that is the government will not stand idly by while hoarding basic items is being done,” Agriculture Minister Ezzedine Abu Stait said in a television interview about the police raids. “We are not saying that merchants should not turn a profit, we are just saying that the profit must be fair.”