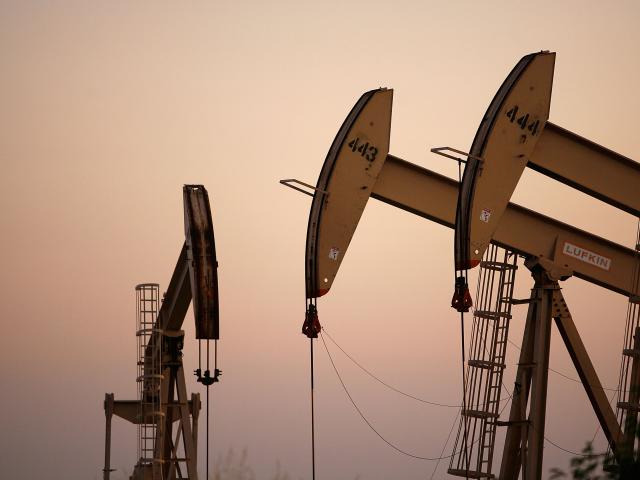 The Dallas Fed’s monthly survey of manufacturing firms showed that 57.5 percent say they expect the prices of their products to be higher six months from now. Just 6.9 percent expect lower prices.

The share saying they expect to pay more for raw materials rose to 66.3 percent, with 6.7 percent expecting materials costs to fall.

Prices are already rising. The survey showed that 69.9 percent reported prices rising in January, versus 4.8 percent who said prices were falling. The prices of finished goods were reported higher by 39.5 percent and lower by 4.8 percent. The majority–58.8 percent–said prices were unchanged.

The wages and benefits index pushed up from 46.5 to 49.6, reaching a series high.

Texas factory activity continued to grow in the month but slowed from a month earlier. The production index, a key measure of state manufacturing conditions, came in at 16.6, an eight-month low but a reading still indicative of above-average output growth.