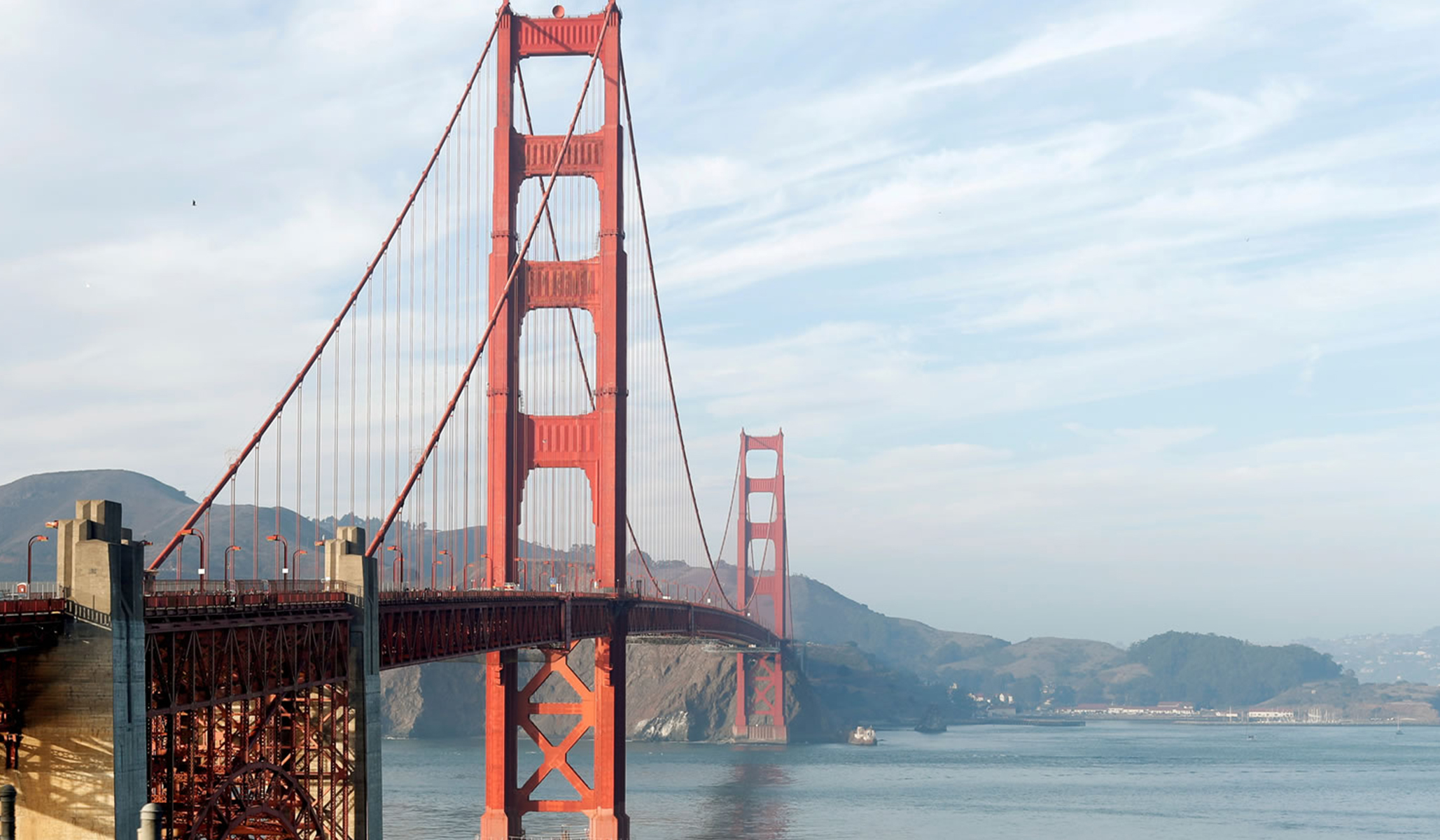 Prosecutors at the San Francisco District Attorney’s Office are being accused of withholding evidence in hopes of convicting a San Francisco police officer of excessive force.

The NBC Bay Area’s Investigative Unit has learned a criminal investigator for the DA’s office, Magen Hayashi, testified Thursday that she was ordered by her own co-workers — attorneys inside the district attorney’s office — to withhold evidence, and said she believed she would have been fired if she refused.