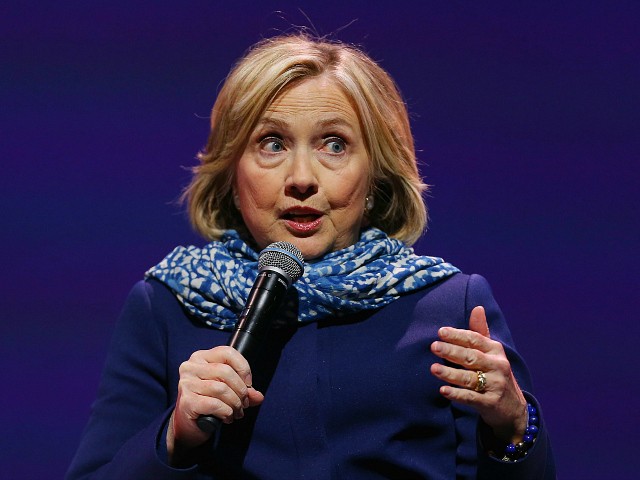 On Friday’s broadcast of CBS’ “The Late Show,” former Secretary of State and 2016 Democratic presidential nominee Hillary Clinton argued that the president “Absolutely” can be the subject of a criminal investigation.

Host Stephen Colbert asked, “Do you think the president can be the subject of a criminal investigation?”

Hillary added that whether the president can be indicted depends on whether the offense was something that happened while the president was in office or before they got into office. Hillary continued, “If you’re not president, and you’ve committed a crime, you should be able to be indicted.”

She further said that it’s tougher to say whether a president can be indicted for something they did in office.