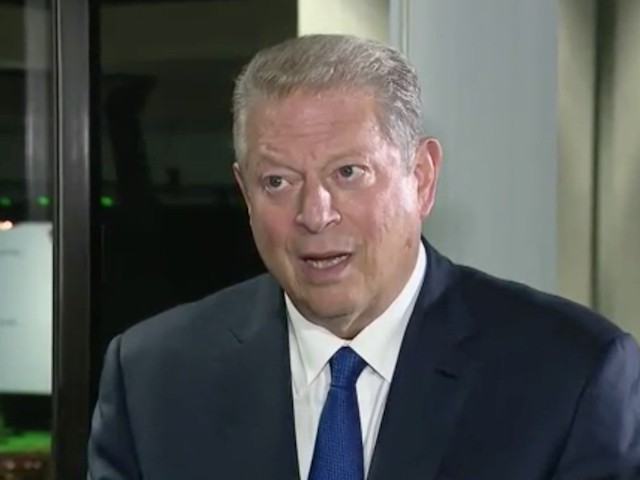 Gore recalled when he lost the 2000 presidential election to Bush’s son, George W. Bush, he received a phone call not long after it was made official from the 41st president to console him.

“[H]e said such incredibly kind things,” said Gore. “What he said was rooted, again, in his love for our country. And I appreciated that so much. It was not the only time that he demonstrated that extraordinary kindness to me and I have really appreciated the kind of man that he was and his whole approach to public service.”