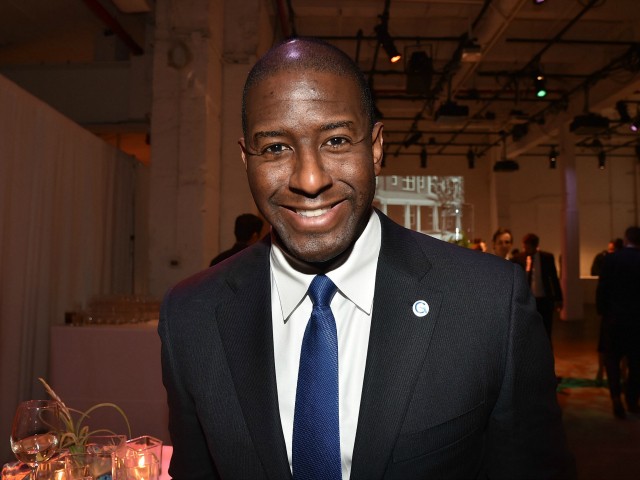 While speaking to CNN’s “The Lead with Jake Tapper” on Wednesday, Tallahassee Mayor Andrew Gillum (D) said that despite Hurricane Michael creeping up on the city, Tallahassee is ready for the storm.

Gillum said, “I definitely think that the storm sort of crept on us. Sunday, I was in a different part of the state on a different mission. And all of a sudden, we saw these projections coming in that looked like it was going into the Gulf and potentially up our way, and obviously, got back here to help prepare my community. But we were not all the way certain, and communities had to act really quickly to get themselves up to speed. It is my hope that those who needed to get out, got out. I know we’ve got six shelters, almost seven, in fact, seven shelters open in our community, where we’re taking in folks. We’ve taken in people from surrounding areas. And obviously, we’re in position to help our neighbors out.”