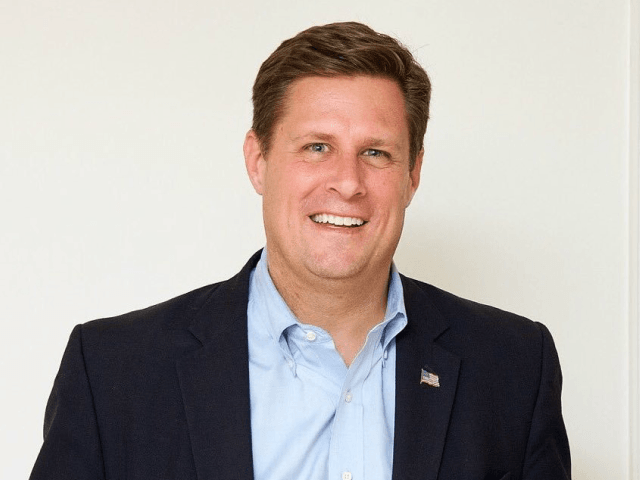 Republican challenger to Sen. Elizabeth Warren (D-MA), Geoff Diehl, has won the support of the Boston Police union in another blow to the Democratic Party’s longheld coalition support from working-class unions.

“The choice is very clear,” said BPPA President Mike Leary said in the announcement. “We have an advocate who will fight for Boston police personnel as opposed to someone who undermines our efforts to keep neighborhoods safe. Geoff Diehl is our candidate for U.S. Senate.”

The Boston Police union has 2,000 law enforcement members and is the third largest police force in the New England area.

“Geoff Diehl is the only candidate in the race for U.S. Senate who has a clear understanding of the issues affecting police officers and working families,” Worcester Officer Tom Daly said in a statement. “When it comes to advocating for Central Massachusetts police officers, Geoff Diehl will be a reliable champion for us in Washington.”

Republicans, like Kansas gubernatorial Kris Kobach have won over union support running on workers issues and immigration enforcement, as Breitbart News has noted.