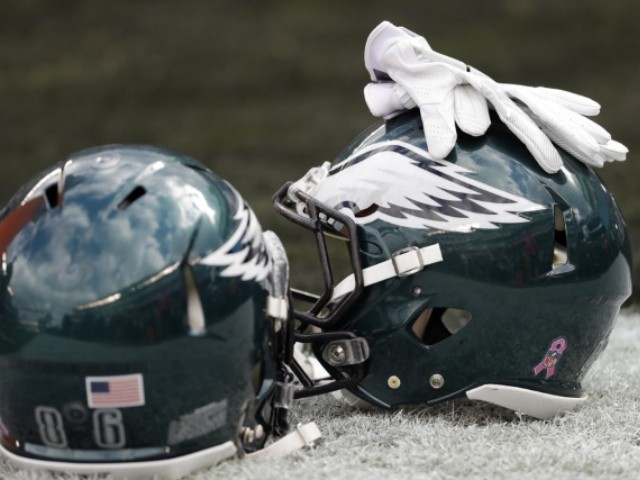 Former Eagles player and Fox 29 sports analyst Garry Cobb, has a suggestion to help the Philadelphia Eagles get out of their slump: The players need to stop having sex.

Cobb offered his winning solution on a panel on Fox 29 on Monday.

@GarryCobb says the @Eagles players need to cease from taking part in any ‘bedroom’ activities until further notice.

That’s what we in the sports business call a “Bold Strategy” pic.twitter.com/X2BIYPJbGJ

Presumably, the former linebacker was making a little joke, but for many Eagles fans, something has got to change.

As The Big Lead noted, “The defending Super Bowl champion Philadelphia Eagles are 2-3 in the wake of a home loss to the Minnesota Vikings. Carson Wentz’s return has done little to inject life into a once-powerful offense. That unit has scored 23 or fewer points in every contest and is averaging 20.6 points/game. All five have been decided by one score and nothing’s come easy.”

Indeed, fans immediately chipped in on the Fox 29 tweet to slam the team and to call for something to be done to reverse the slide from Super Bowl greatness.

I’m with G Cobb. Something need to change pic.twitter.com/TzmX9qbzHF

No “Nappy thrusts” for the eagles