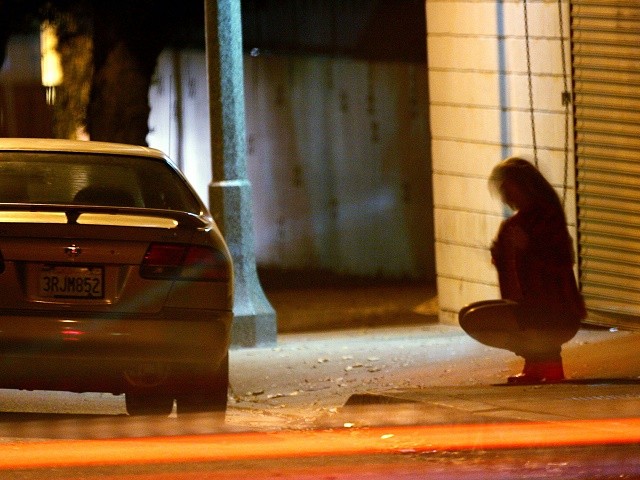 In 2017, a total of eight defendants, all members of the family-based Rendon-Reyes Trafficking Operation, pleaded guilty to racketeering, sex trafficking, and other federal charges following their arrests in Mexico.

For more than a decade, the Rendon-Reyes Trafficking Operation, based in Tenancingo, Tlaxcala, Mexico, smuggled young women and girls from Mexico and Central America into the United States, forcing them into a life of prostitution, and sexual servitude, according to information provided by the U.S. Department of Justice.

Whitaker added, “The defendants operated an extensive sex trafficking enterprise that preyed on vulnerable young women and girls, deceiving them with false promises, coercing their compliance, and compelling them into submission through beatings, threats, isolation, and intimidation.”

According to the press release, court documents filed between December 2004 and November 2015 revealed traffickers targeted vulnerable young women, some as young as 14 years old, from impoverished areas of Mexico and Central America. Rendon-Reyes male members often used false promises of love and marriage to lure their victims into sexual slavery where they forced victims to perform as many as 45 sex acts a night and took all of the prostitution proceeds, funneling the money back to Mexico.

“These individuals will now face the consequences of their callous criminal actions exploiting women and girls whom they forced into sex slavery for profit,” said Derek Benner, executive associate director of Homeland Security Investigations. “Investigating human trafficking remains a priority for HSI, whose primary focus is to rescue victims and release them from the grip of their captors.”

U.S. Attorney for the Eastern District of New York Richard Donoghue called the crimes committed by Rendon-Reyes Trafficking Organization members “brutal and shocking.” He hoped these lengthy sentences would “give the victims in this case some sense of justice.”

Three more defendants who are also Mexican nationals will be sentenced on January 15, according to the press release. They are Jose “Gusano” Rendon-Garcia, 35; Guillermina Rendon-Reyes, 48; and Francisco “Pancho” Rendon-Reyes, 30. The court will determine what all those sentenced will pay in restitution.

Whitaker credited the successful prosecutions of the Rendon-Reyes crime syndicate to “strong partnerships” among the U.S. Attorney’s Office for the Eastern District of New York and the DOJ’s Civil Rights Division, the New York Office of the Department of Homeland Security’s Homeland Security Investigations and their Mexican law enforcement counterparts.